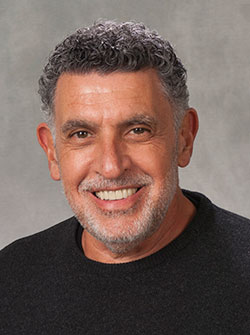 As President of Music Operations for Warner Bros Pictures, Doug Frank supervised the music for some of the most successful movies of all time. This list of blockbuster hits include The Harry Potter series, The Matrix films, The Batman trilogy, The Academy Award winning films The Departed and Happy Feet and the movie that had the biggest selling soundtrack of all time, The Bodyguard. Frank served as Vice Chairman of the Board of Trustees for NARAS, also known as The Grammys. Prior to joining Warner Bros, he composed songs for such legendary artists as Dionne Warwick and Placido Domingo, and wrote music for the Broadway musical, Marilyn: An American Fable.