Several members of the Slane College of Communications and Fine Arts earned Founder’s Day honors this year for their dedication to the university.

One of the most elite awards Bradley offers to its graduates is that of Distinguished Alumna. It marks outstanding achievement in professional or civic activities that brings the highest distinction to the award winner, their field of endeavor and Bradley University. This year’s recipient is Cheryl Corley ’76.

Corley has worked for National Public Radio (NPR) for more than twenty years. She is a correspondent for the national desk at NPR in Chicago and a frequent panelist on news and affairs programs in the area. Her criminal justice reporting often focuses on issues and reform efforts affecting women, girls and juveniles. Corley’s outstanding journalism has been acknowledged by awards from the Associated Press, the National Association of Black Journalists, the Public Radio News Directors Association and the Society of Professional Journalists, to name a few.

She co-created the Cindy Bandle Young Critics Program and has served as a board member and president of Community Television Network, an organization that trains Chicago youth in video and multimedia production.

The Lydia Moss Bradley Award is given each year to recognize outstanding commitment and service to the university by someone from the Bradley family or the greater community. The award this year went to Chuck Ebeling ’66.

Ebeline was in Reserve Officers’ Training Corps (ROTC) at Bradley and served in Vietnam as a 1st Lieutenant. After the army, in the late 1960s, he created one of the first national public service programs on the hazards of drunk driving. In the 1980s, his work for a firm lead directly to the creation of the Ronald McDonald House Charities.

As an undergrad, Ebeling was a member of Theta Chi. In 2011, he was named a Bradley Centurion in acknowledgment of his career achievements and philanthropic work.

He has continued to mentor young people who want to work in public relations. In 2004, he created the Ebeling Prize, given through the Slane College of Communications and Fine Arts. Each semester, senior students are paired with Peoria-area not-for-profits. The teams create a strategy that promotes the organization and its goals within the community. The Ebeling Prize is a significant experience that puts students together with groups that need them, and it gives graduates a distinct advantage as they begin their careers.

Francis C. Mergen, chair of the Department of Industrial Engineering until his untimely death in 1972, shared Lydia Moss Bradley’s value of public service. The Central Illinois Bradley Alumni Chapter established the Francis C. Mergen Award for Public Service in 1973 in Dr. Mergen’s honor. Each year, one person from Bradley’s faculty or staff receives this award to recognize the significance of their contribution to the world around them. This year’s award goes to David Vroman, chair of the music department, professor of horn and director of bands.

Watch the video announcement, released on Oct. 2 at 10 a.m. 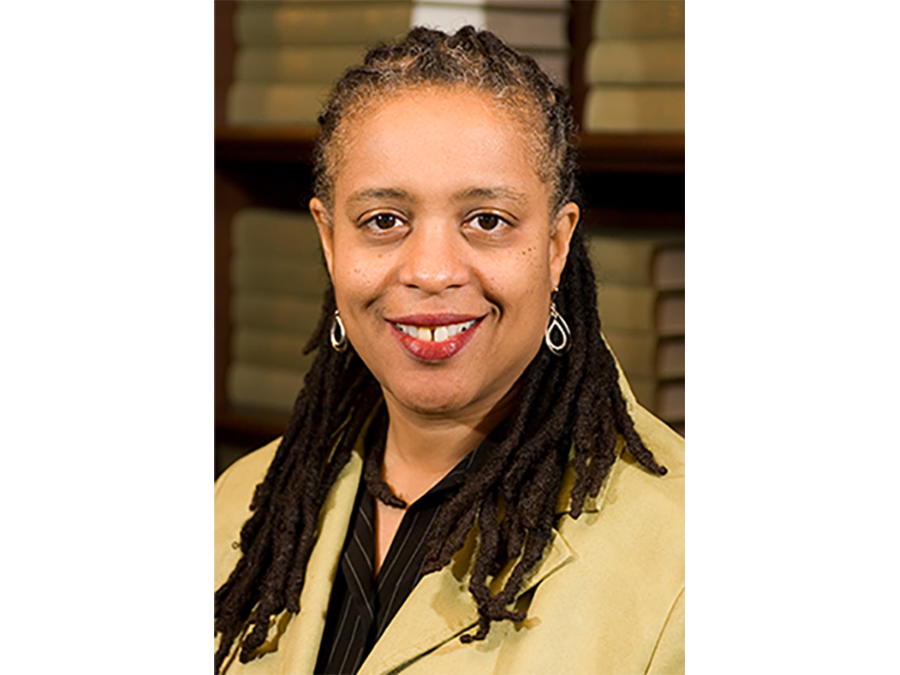 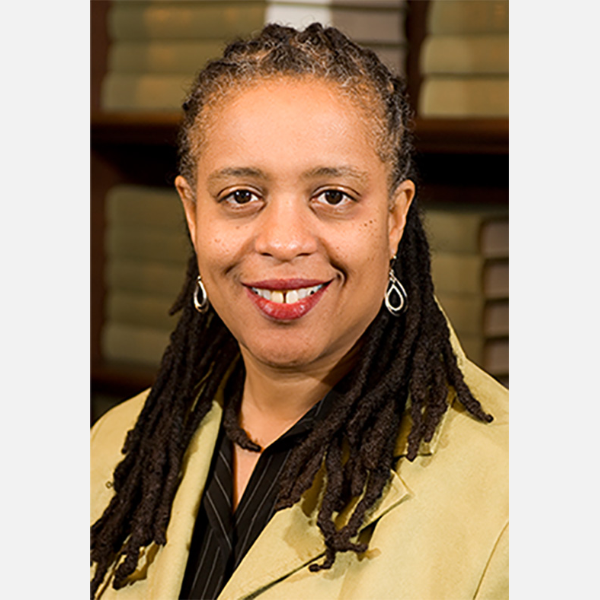 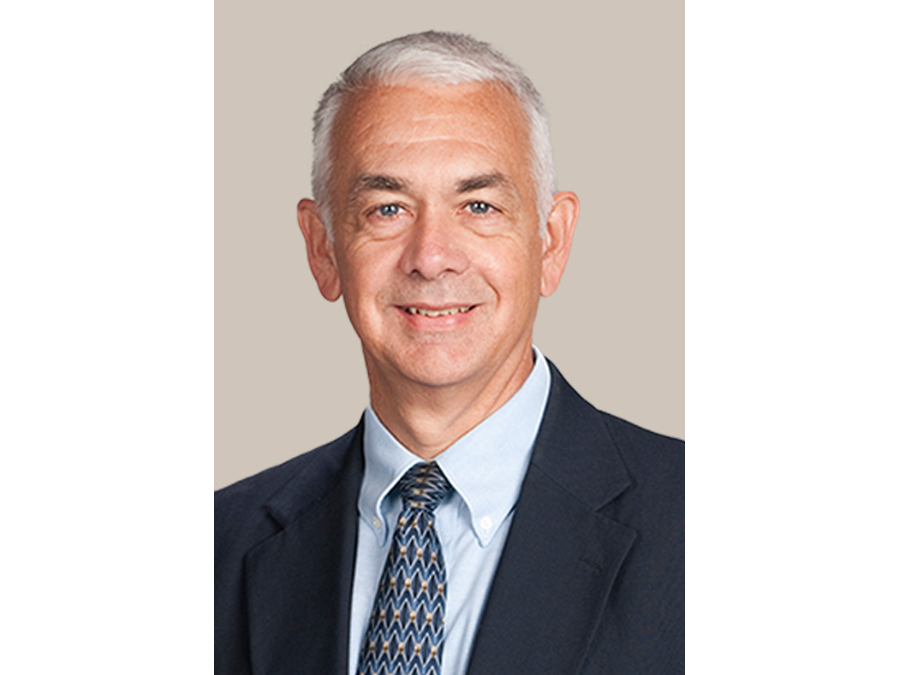 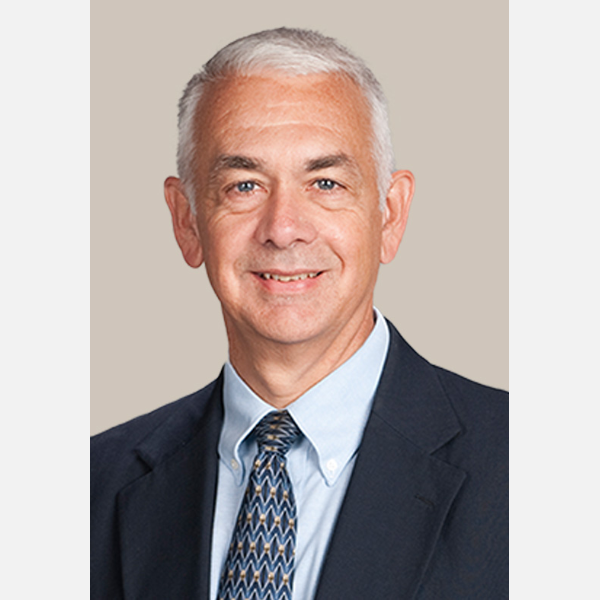 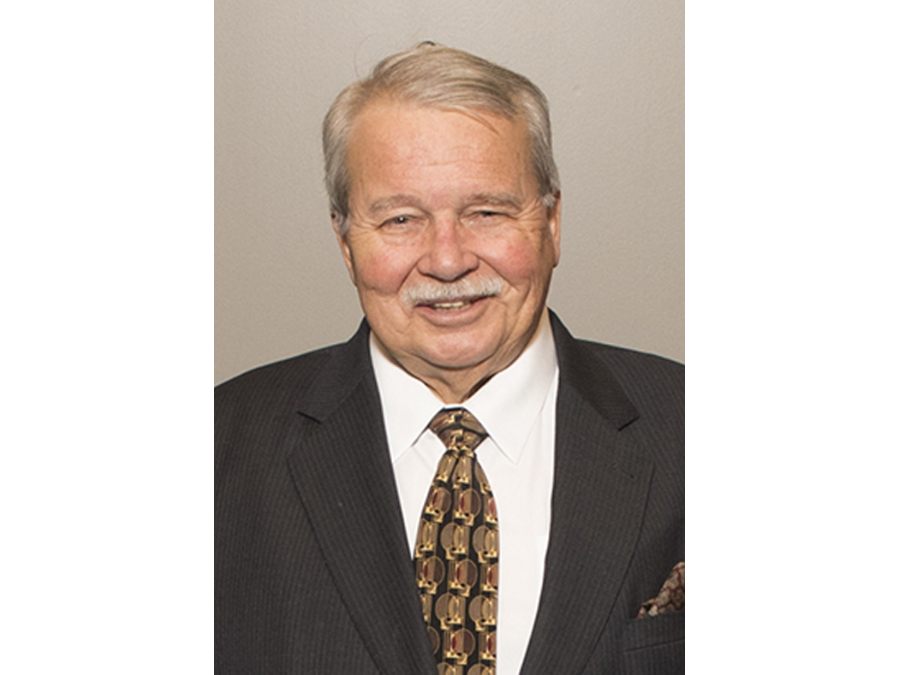 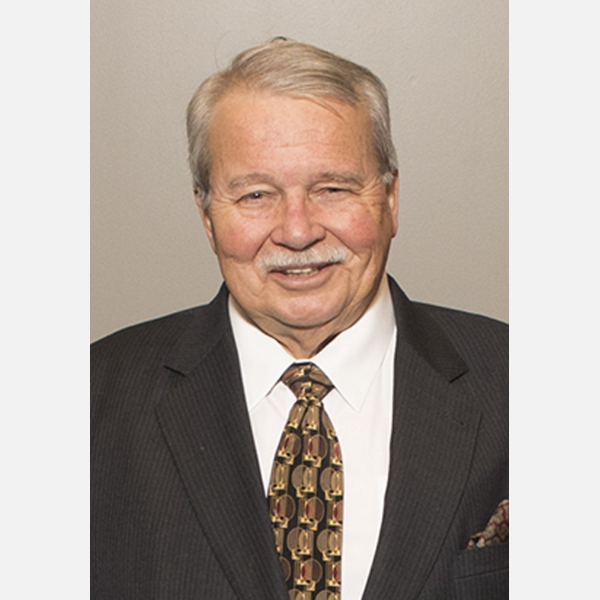