Radio and major league baseball have been linked since the sport was first broadcast almost a century ago. Families have passed team loyalties across the years, with each generation passing the torch to the next.

While critics cite the slow pace of play among baseball’s drawbacks, fans talk about the nuances and hidden strategy woven throughout a game.

“My dad and grandfather had me into baseball at an early age,” Masur said, noting the influence of famed announcers like Jack Brickhouse ’37 HON ’90 during his youth. “You start to learn … it’s a thinking man’s game. Baseball has always been No. 1 for me.”

Amidst a global pandemic that altered some of the sport’s most honored traditions and practices, the Chicago White Sox named Masur their radio play-by-play voice, replacing former White Sox pitcher Ed Farmer who died in April.

“I get to talk about baseball with guys who have played the game at the big-league level and I get to learn more about the game,” Masur said. “It’s an evolving thing for me. I really enjoy that part of it more than anything.”

Masur started at his high school radio station in the Chicago suburbs and later interned at Peoria stations while at Bradley. After graduating, he made his way back to the city, working at WGN and WMAQ before heading to San Diego and a job covering its MLB team. When his contract wasn’t renewed after seven years, it was back to the Windy City where WGN rehired him. There, he did some play-by-play work for baseball, hockey and college sports, as well as pre and postgame shows.

The job requires more than sitting at a mic and telling about the game. Masur spends hours poring over tendencies, studying statistics and talking to players and coaches.

“I love the preparation getting ready for a game . . . I scour the game notes to find things somebody else may not be bringing you. Sometimes numbers don’t tell the whole story, but sometimes they do. I’m your eyes, your ears. I love that.”

He talks about the need to let the game breathe and not talk incessantly, allowing listeners to hear vendors, the crowd and other ballpark noises. “I think that’s the love affair people have always had with baseball on the radio.”

That may be more noticeable during the pandemic, when announcers are doing their jobs remotely and not in the ballparks. Crowd noises are pumped in to aid players and give a sense of normalcy to games with no fans in the stands.

Although he’s connected to the Sox, Masur still praises noteworthy plays and accomplishments, no matter which team makes them.

“I feel I’m much more a traditional, old-school broadcaster. I don’t scream, don’t yell. I don’t have a home run call, I don’t have a catch phrase. … I like to be somebody you can count on so you know at all times what the score is, what inning we’re in, what the situation is, how we got to this point, who’s playing well and where the ball is.

“Even though I’ve been doing this for a long time, there are still things I want to, every day, improve on. I never get to the point where I think I know everything.” 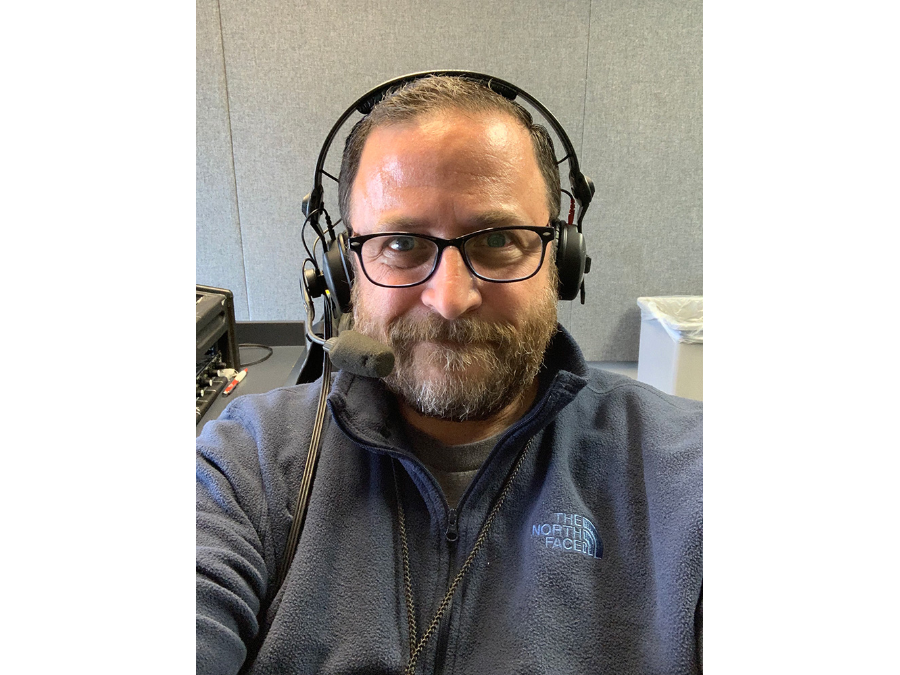 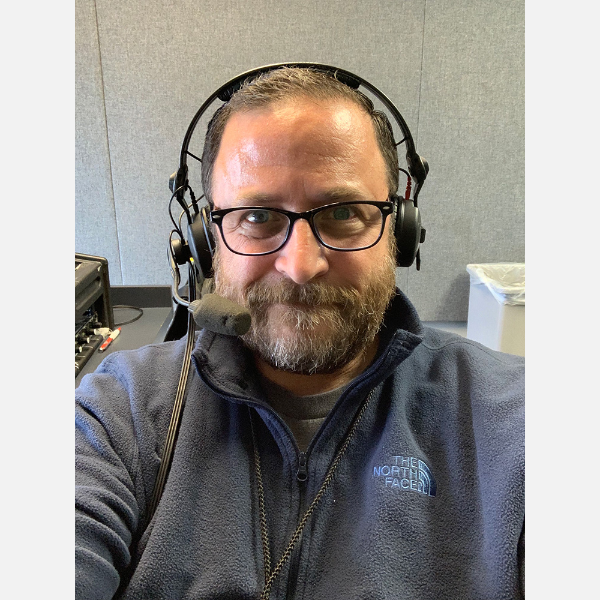