John Kelly and Scott Wood both have an upbringing and educational background in Central Illinois. John spent his childhood in Decatur, Illinois and worked his way into Illinois State University where he earned an MBA and met his wife. Scott had a local childhood experience in East Peoria, Illinois and would attend Eastern Illinois University and the University of Illinois-Springfield.

The business partners both got their start in sales for different companies and would initially meet and begin their relationship at a Budweiser distribution warehouse. Due to the “hectic scheduling” of the position, both would depart separate ways to further their professional careers. John would pursue an opportunity with MetaStat based in Louisville, Kentucky and become their Central Illinois salesman. A short two weeks later, an additional position opened up and Scott coincidentally got hired at the same company. MetaStat competed with a vendor who sold a variety of medical beds to nursing homes out of Quincy, Illinois. What the two discovered during these transactions was that Medicare could be billed for the beds since the elderly in these homes were legally “considered residents”. When brought to the company’s attention, not much changed about their overall sale tactics and with Medicare paying three times as much as the cost of rental, Scott and John deemed the reality as one of profit.

Soon after, the pair would officially become business partners and Peoria Specialty was born. Being praised on their efficient turnaround time to fulfill and deliver orders, the company quickly grew its clientele and portfolio of medical equipment available to rent or purchase. While the duo admit that staying on top of Medicare certifications and accredited organizations can be challenging, it is worth the while to be able to help others in need and work for self-motivation. Audits that occur every three years also help the company stay on top of their obligations.

In contrast, Peoria Specialty hit another challenge when Medicare decreased reimbursement rates by over 300% and began taking longer, on average, to reimburse companies like Peoria Specialty, forcing them to finance their own equipment within the first 30 days of an order being place for a client. They identified that through government contracting and federal bids, they could stay afloat and approach an additional and beneficial business model to continue doing what they love. This was made possible by Keli Krueger-Huhra, the Director of the Illinois Procurement Technical Assistance Center at Bradley University. Ultimately, Keli assisted the company with obtaining the Historically Underutilized Business Zone certification. Such certification put Peoria Specialty in a margin of small businesses that the government would look at to work with as 3% of federal spending is put aside for this. One of the many benefits of being HubZone’d is if a company’s bid is within a 10% margin of an initial bid offered by a regular small business, they would get priority and have the price differential honored because of their HubZone status.

Today, John and Scott have shifted focus of the company to more bids and federal contracts rather than home medical delivery. With the idealology that with every new inquiry comes a new specialty, there is no doubt that Peoria Specialty will continue to adjust and grow with the times accordingly. Contact info: Scott Wood: scottwood@peoriaspecialty.com; John Kelly johnkelly@peoriaspecialty.com; PeoriaSpecialty.com 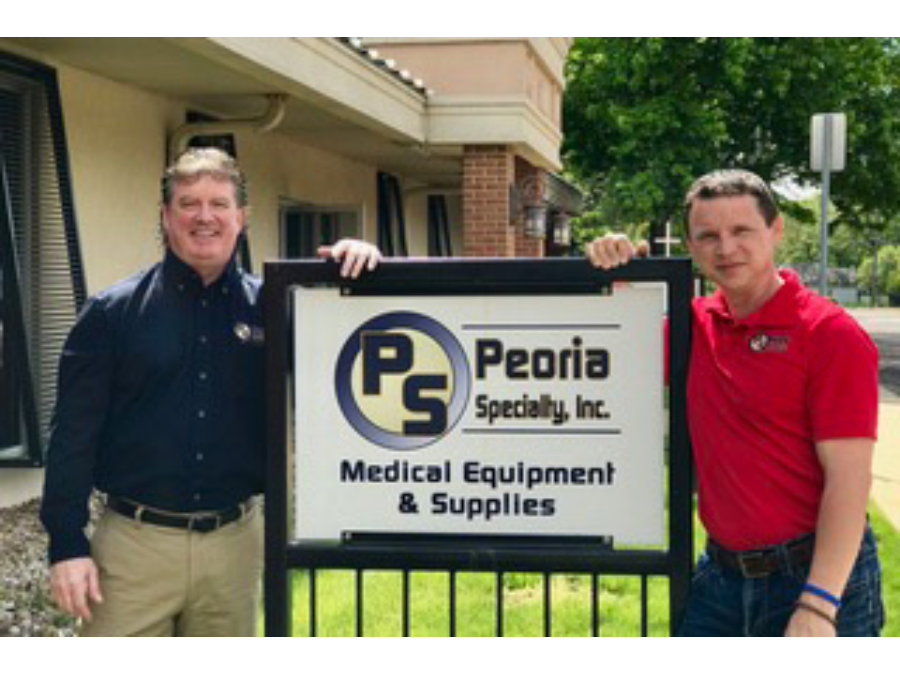 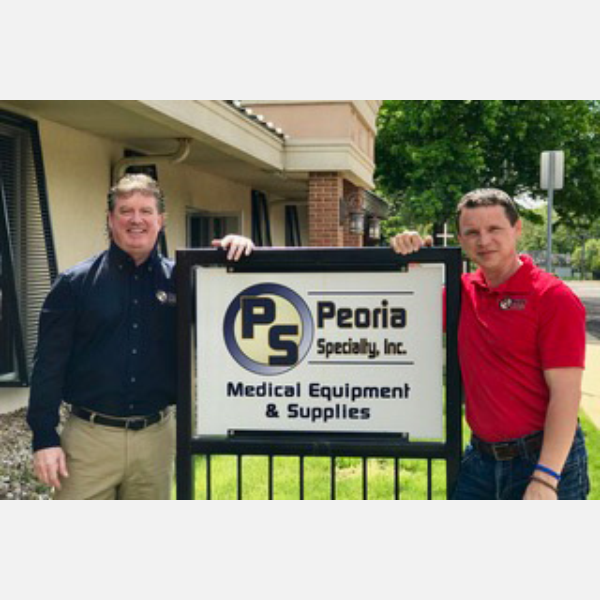 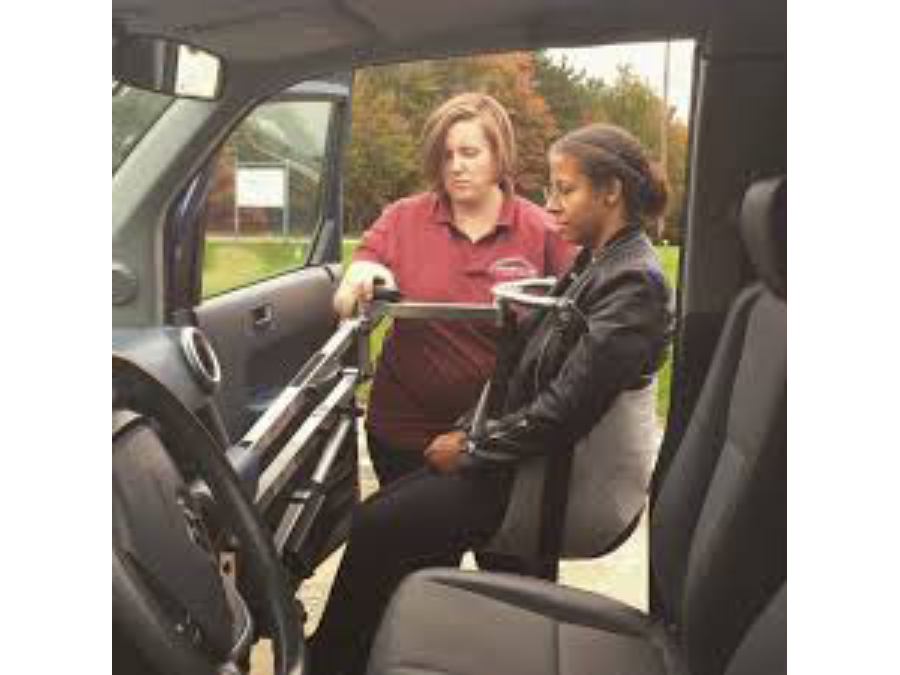 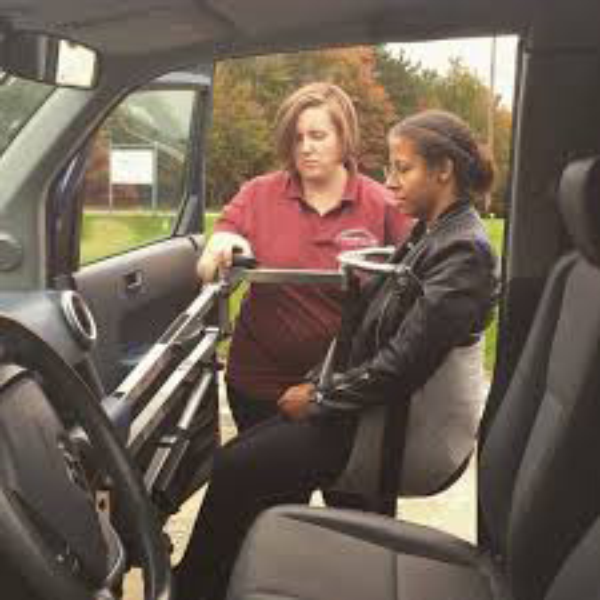 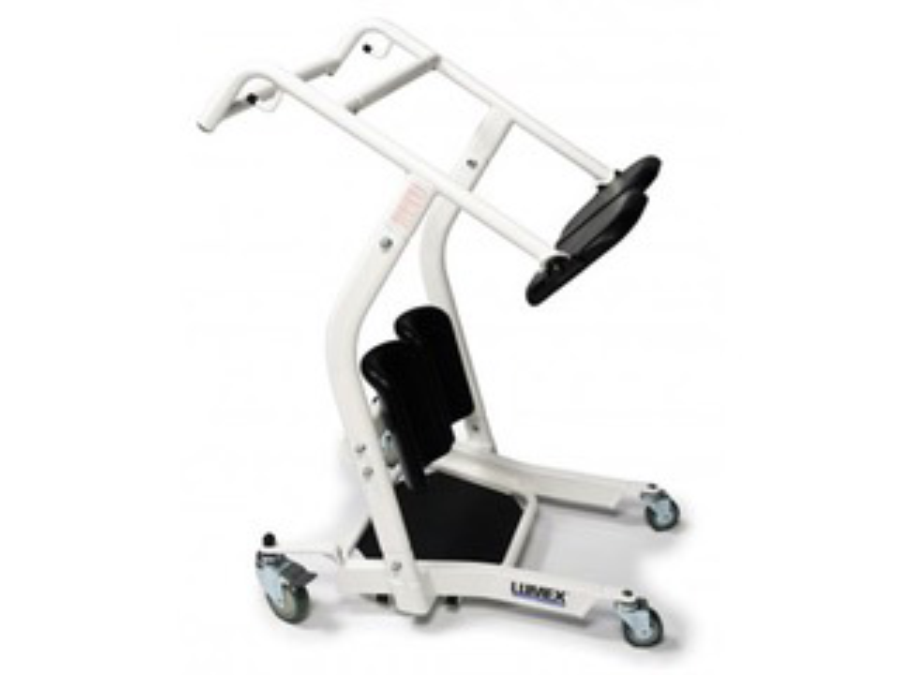 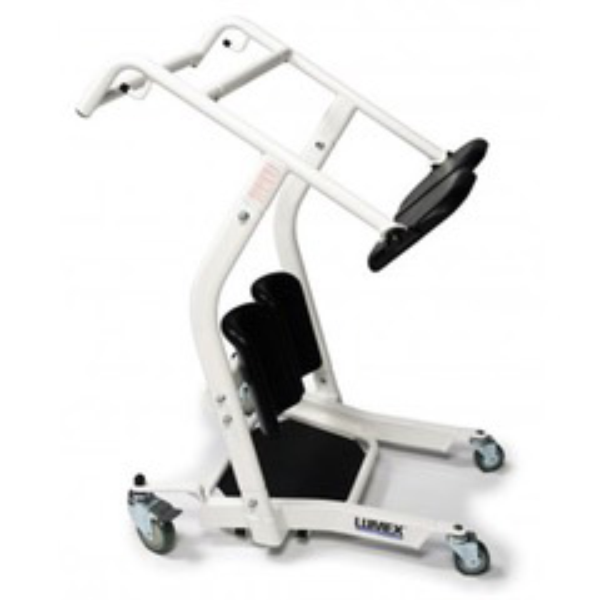