Not at the World Affairs Councils of America annual conference, though, where two dozen college students, including four from Bradley University, relished the chance to learn from veteran international affairs officials. Throughout the three-day event, young adults talked thorny topics like economics, trade, climate change and the global state of democracy, and grappled with their own understandings of these issues.

“It was overwhelming at first,” said international studies major Angelica Ballestas ’20, of Miami, Fla. “We were so starstruck, but we realized how many people are truly working to make a better world. Not everybody agreed politically, but we were so in tune with wanting to make a positive change that the conference gave me hope I can do something as well.”

Once initial nerves wore off, the four students easily connected with experts after their lectures. Conversations led to connections like the ones Ballestas made with an ambassador from her native Columbia and a veteran international law attorney. Kiersten Montgomery ’21, a political science major from Peoria, and Allison Lampert ’21, a Spanish and international studies double major from Indianapolis, found new career possibilities. Lampert originally planned to take the foreign service exam after graduation, but conversations with think tank representatives persuaded her to follow her research dreams.

“I wanted a career path that would give me an opportunity to see as much of the world as possible,” Lampert said. “I like learning about other places and things happening in the world, and when I realized there are field researchers, I saw I could be successful in that path.”

The group also valued the chance to engage in difficult discussions with peers and adults. Through these conversations, they learned more about themselves and how to articulate their beliefs.

“This conference embodies the idea of putting your ideologies to the test,” said A.J. Pena ’22, a political science major from Los Angeles. “Though it wasn’t always easy, it was a place to practice what I preach about having discussions with people I disagreed with. It was refreshing to know that conversation is possible.” 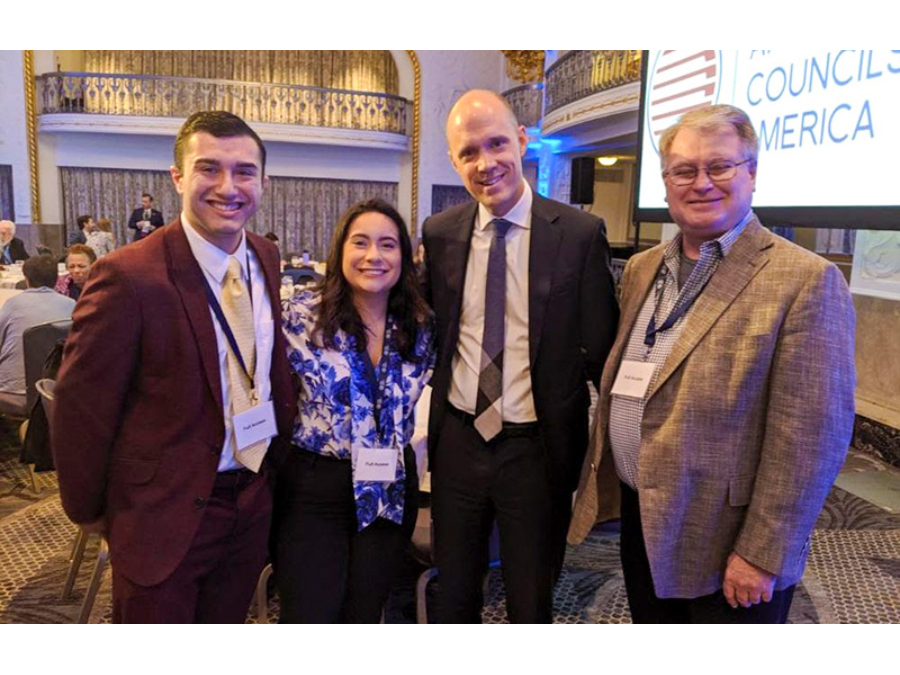 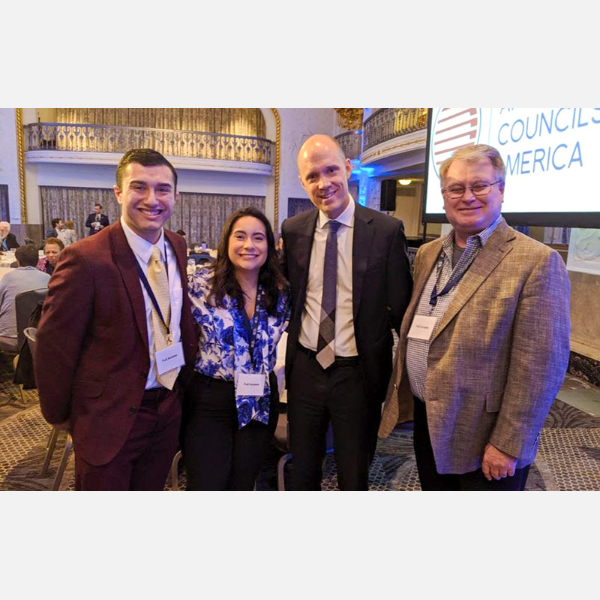 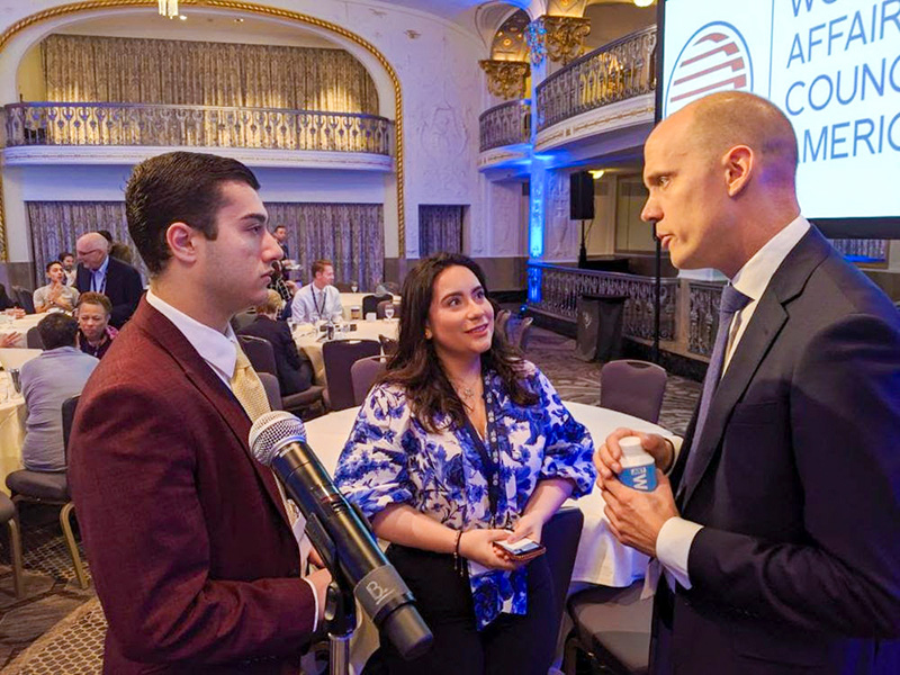 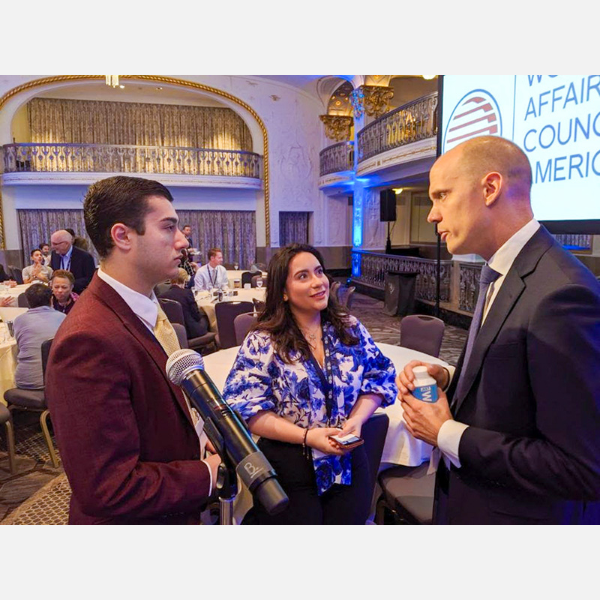