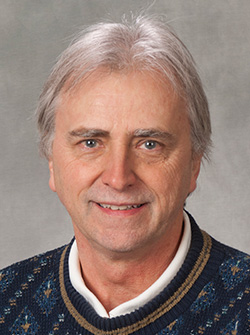 Gary has been in the professional recording industry for 38 years.  He is a past member of NAB, AES, and a current publisher and writer member of ASCAP. Having designed and built over 350 recording and broadcast studio rooms throughout the world as well as an acoustical consultant for facilities such as the Denver Center for the Performing Arts, The Sheldon Theatre in St. Louis, many public and private colleges and houses of worship. Gary has produced and/or engineered for Grammy winning artists such as Lou Graham (Foreigner), John Schlitt (Petra), Bob Carlisle, Doc Severinsen, Al Hirt, Tim Cavanagh of the Bob and Tom Show, numerous presidential candidates, former Vice President Dan Quayle.  His work also includes sound looping for the NBC Movie "Woman on the Ledge" and commercials for Tom Poston of the Bob Newhart show. As a freelance producer he has worked at many facilities including Chicago, Columbus, St. Louis, and has engineered at the Grand Ole Opry in Nashville. Gary has previously been an instructor for the Recording Industry Association of America and the Audio Recording School in Phoenix, Arizona.  He has also guest lectured at Indiana Univeristy, Millikin University, and Illinois State University, and is currently an affiliate instructor at Bradley University.  As a performer, Gary has shared the stage with The Blues Brothers, Gary Sinise & Lt. Dan Band, and Bad Company.