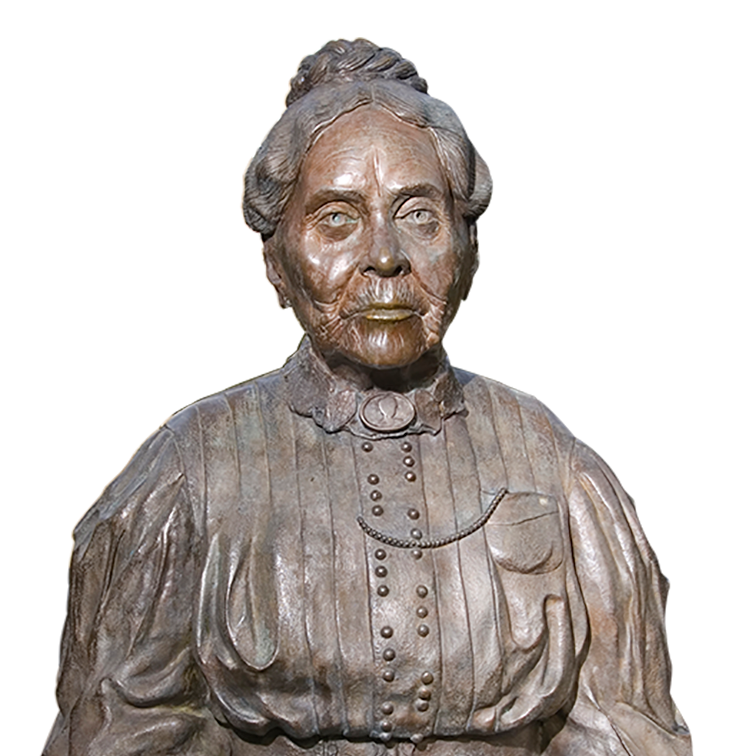 This biography of the university’s founder tells how she achieved success through hard work, a fortunate marriage, perseverance in the face of tragedy and visionary thinking.

Written by Allen A. Upton, a member of the Bradley class of 1948, “Forgotten Angel: The Story of Lydia Moss Bradley,” chronicles the life of a remarkable woman: a descendant of one of America’s first families, who despite her humble beginnings in a small, Indiana river town, becomes one of the wealthiest women in the U.S.

Bradley’s ability to see possibilities and bring them to fruition, combined with her generous nature, helped turn Peoria from a small settlement of 4,000 residents into a thriving metropolis. Her biggest gift to the city was Bradley Polytechnic Institute — now Bradley University — the living memorial to her husband and six children.

The book brings to life the people and experiences that influenced Lydia from an early age:

“Forgotten Angel” is ultimately an inspirational story of triumph over loss and a must-read for anyone who wants to learn more about Lydia Moss Bradley, one of the 19th century’s most fascinating women. 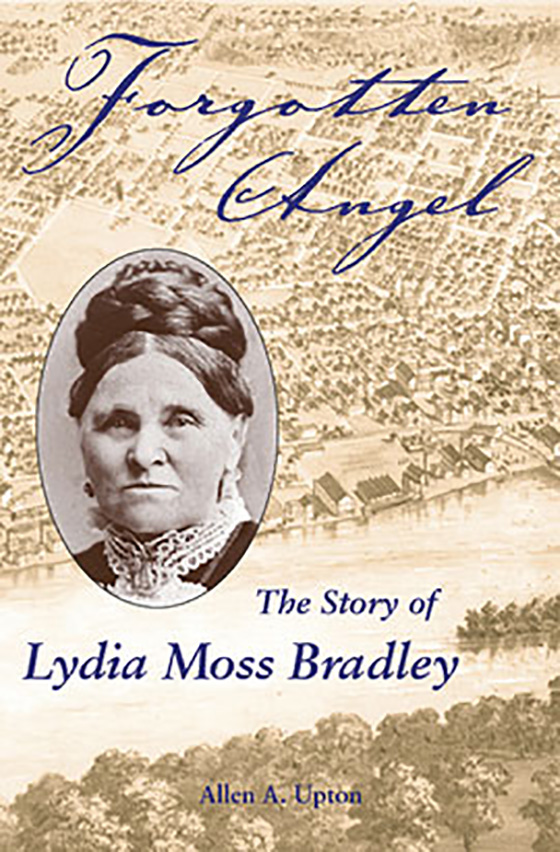