Art, whether it’s cave paintings or posters, can bring people together and offer new ways to see, understand and connect.

Bryce McCloud ’96 helps to foster those connections and has seen the results firsthand.

“I’ve always been interested in public art and the ability of art to communicate and build bridges in the world,” the fine arts major said.

McCloud, a Nashville-area native who moved back after college, used his background in the traditional craft of letterpress printing for a multiyear project — Our Town: Portraits of Nashville — which asked residents to stamp self-portraits which were then exchanged with others.

Starting at a homeless shelter, he took the project to more than 50 different sites, including a correctional facility and the famed Ryman Auditorium. Participants had multiple copies of their portraits printed and then could take home someone else’s portrait.

“If you … gave us your portrait, you could pick out anybody else’s we printed to take home with you,” McCloud said.  “So you got to take another Nashvillian home with you. It allowed everyone to have the same voice, whether you were the mayor or a person experiencing homelessness. The art was the interaction between people.”

McCloud’s company, Isle of Printing where he is listed as acting print meister, is “a research and development facility to create public art that hopefully makes the world a little better.”

An artist from an early age, McCloud’s interest in letterpress was spurred by an uncle who was a historian of industrial technology at the Tennessee State Museum. Nashville has a strong history in commercial printing and as that industry changed in the second half of the 20th century, such printing equipment seemed destined for the scrapyard.

“All of that technology and all that knowledge was going away,” McCloud said, adding his uncle used his own money to save some of the equipment and when he died, the family faced a dilemma: “What do you do with all this great stuff? The other thing we were trying to figure out was what to do with me.”

McCloud soon moved his art outside, placing prints in public places so people could interact with the art in their own spaces.

“If people are active observers of the world, a lot of the problems that exist in life start to disappear. If you’re actively looking, the idea of stereotypes starts to fall away. You see the world, people and places as the beautiful, unique things they are.”

An opportunity arose when the boutique Noelle Hotel called on McCloud as its “art director,” where he chose and printed art for each room, corridors, lobby, etc. featuring celebrated Nashville residents.

“I wanted to tell the story of the ‘other Nashville’ that led to all this,” he said. “A lot of them (the portraits) were people you wouldn’t know who had a profound impact on local and national history. Each room has a story, a biography, of who’s in the room. If you took the hotel, as a total, it’s sort of a guidebook to Nashville.”

Other projects include The Communication Station, where McCloud takes a lighted message board around Nashville in the back of his truck for photographs. People can interact with the messages on the spot or online.  The Mr. Rogers’ Sharing is Caring Project had T-shirts and prints with the iconic “Hello, Neighbor” greeting that could be purchased with an extra print given so the customer could give it away.

McCloud recalled a professor saying you could measure the distance to the moon, take a picture of the moon or write a poem about it and all would be accurate descriptions.

“I feel the sort of art we do, which is interactive and visually based, is a bridge. I think of it as a language but not one many people are formally taught. Words are great, but some ideas aren’t able to be captured in words and that’s why we have music and visual art.” 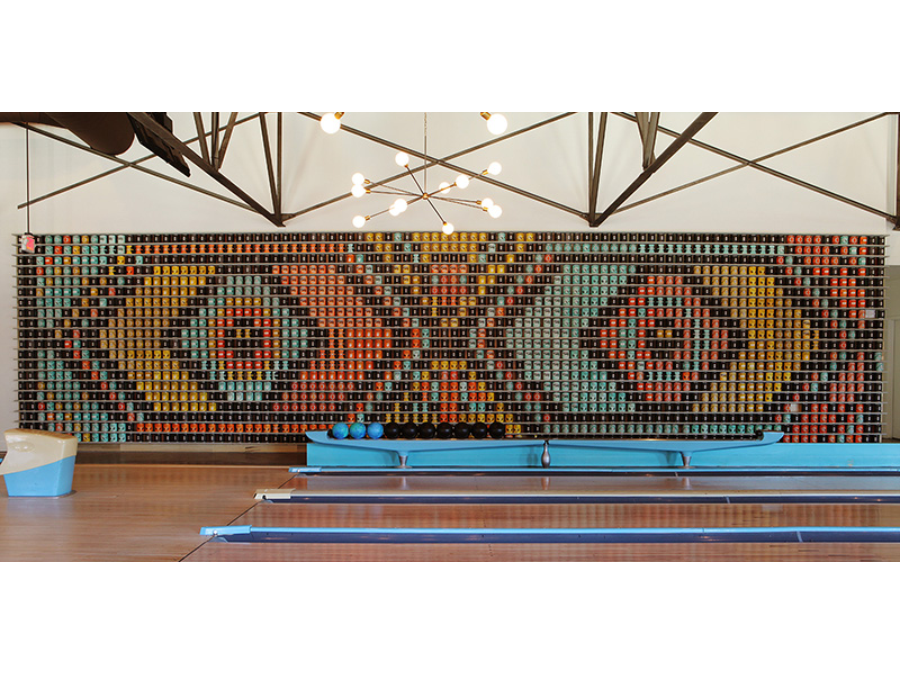 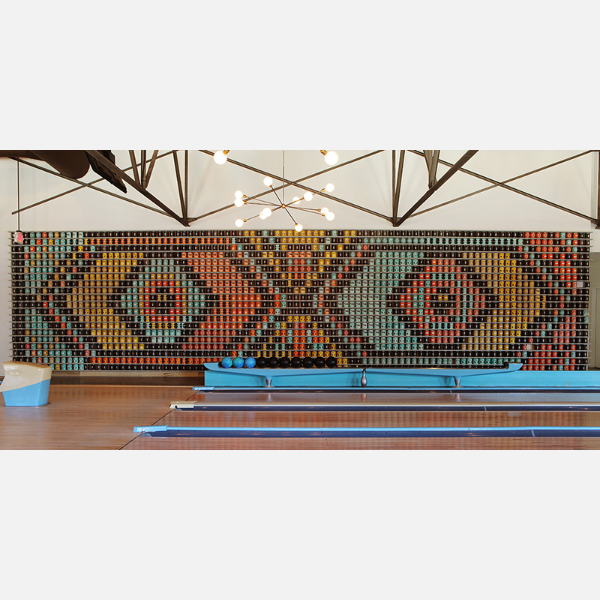 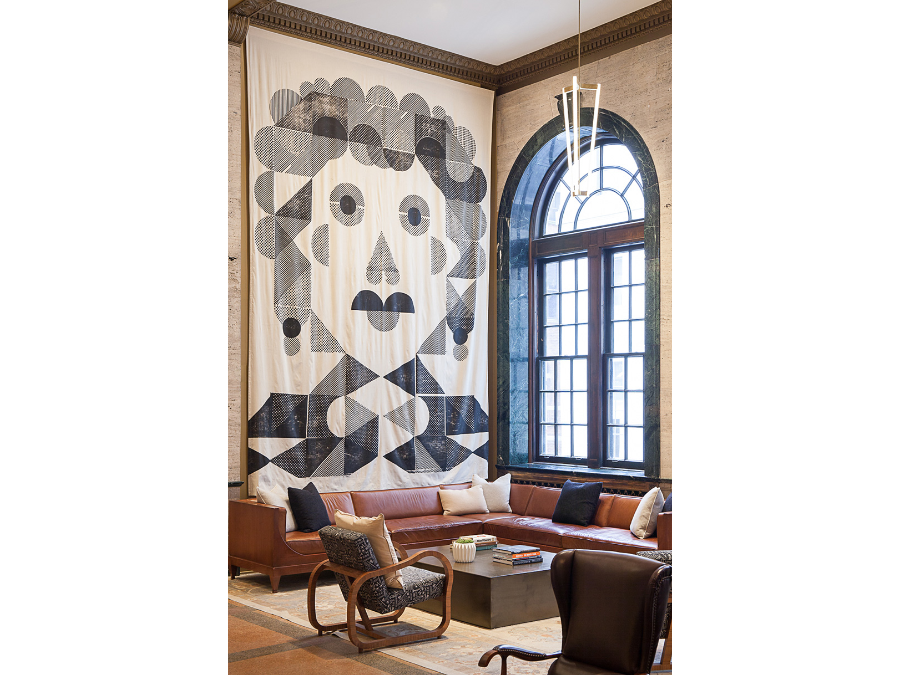 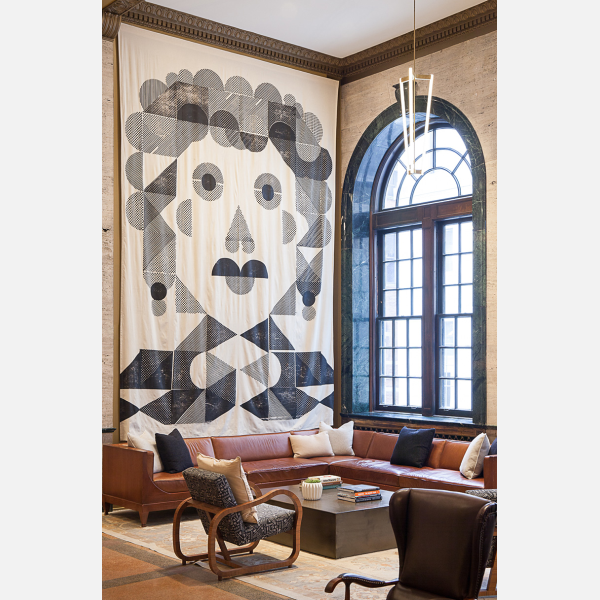