They made their way to the Hardin Circle of Pride on the Alumni Quad on a cool October evening last fall. Before long, nearly 100 students and others had gathered for a candlelight vigil to honor victims of police brutality. Planned by a group of students determined to revitalize the campus chapter of the NAACP five years after it went dormant, the response to the vigil took even its planners by surprise.

“We weren’t expecting that many to come, so it was very heartwarming,” said Celeste Thompson, a junior psychology and sociology double major who is a vice president of the proposed chapter. “We were all standing for different things, but all standing together.

“We even had the support of our Bradley police, which I thought was really important as it showed they recognized police brutality as a real issue. They reached out to us when they heard we were planning the vigil and said they want to work with us more in the future.”

Why the push to re-energize the organization at Bradley now? “The NAACP is the oldest, longest-running civil rights and social justice group in the country,” said chapter president Kory Turner. “It works for marginalized communities.”

A junior public health major, Turner said the group hopes to support and encourage minority students at Bradley, who often feel left out. “We feel invisible; it’s like we aren’t even on campus. Our goals are to strategize with and advocate for students.

“We hope (the chapter) will serve as a sounding board for the voices of students of color, who don’t just feel left out, but completely isolated and ostracized.”

The group, which meets bi-weekly in the Cullom-Davis Library, has an impressive slate of committees: health, employment, education, press and publicity, political and fundraising.

Besides the Black Lives Matter vigil last fall, the group sponsored Soul Food Thanksgiving, a gathering just before the holiday.

Thompson was instrumental in starting the group. She met Peoria County auditor and NAACP member Jessica Thomas at a voter registration event last spring, and Thomas asked her to join the Peoria NAACP. Members of the chapter expressed interest in helping students revive the Bradley chapter.

Though group meetings have been well attended, they aren’t an official NAACP chapter yet, Thompson said. “First, we have to be chartered. We’ve sent in our charter reactivation application to the national office. Our prospective unit is keeping in close contact with the national organization’s Youth and College Division.

“We still have a lot of hard work to do before re-establishing a successful chapter. We’re currently waiting for a letter of completed reactivation.”

Because the campus chapter went dormant in 2015, Turner and Thompson are making sure they involve younger students. “We have quite a few sophomores on our executive team, and they're all incredible and have already done so much for us (the prospective unit),” Thompson said.

“We’re reaching out to our peers and doing our best to support the minority/cultural organizations on campus. We all share the same goal of creating a community on campus where everyone is accurately represented and accepted.”

“We want to fight for longevity, so we’ll always have a student body ready to combat social injustice,” Turner added. 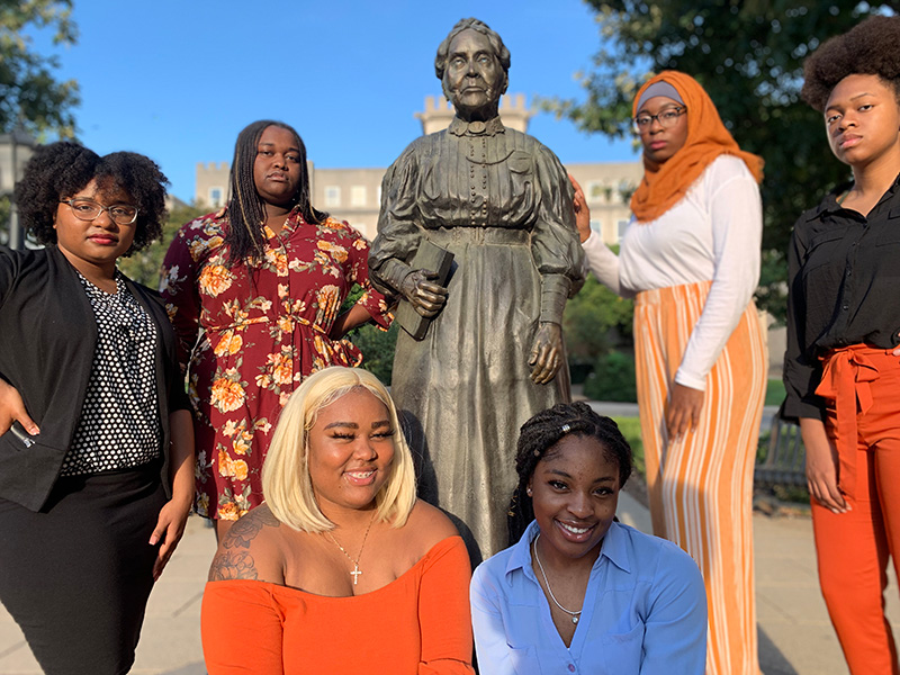 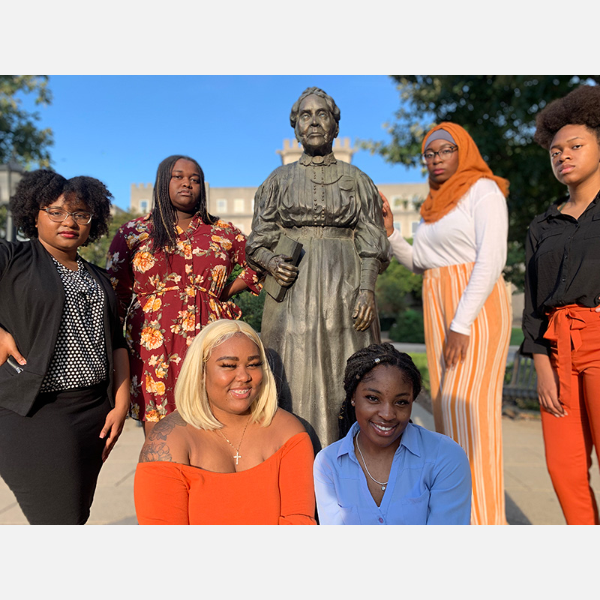 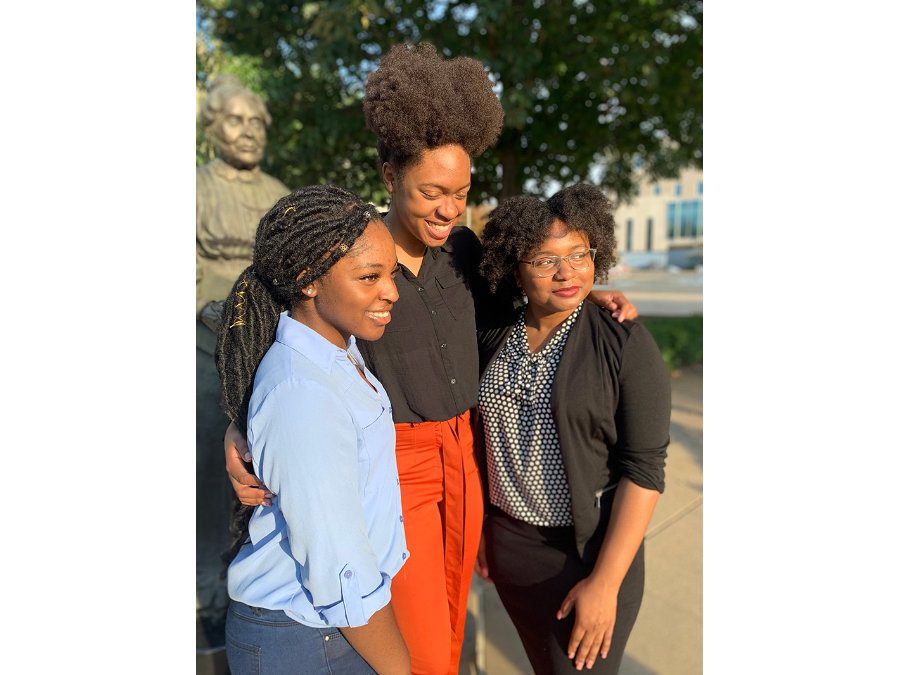 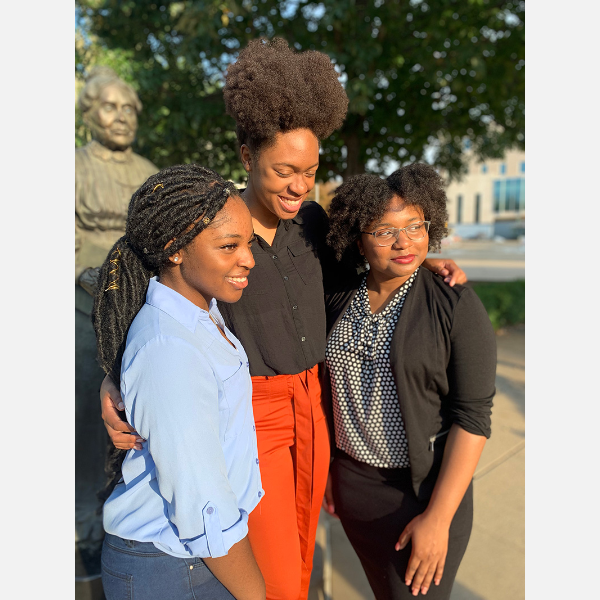 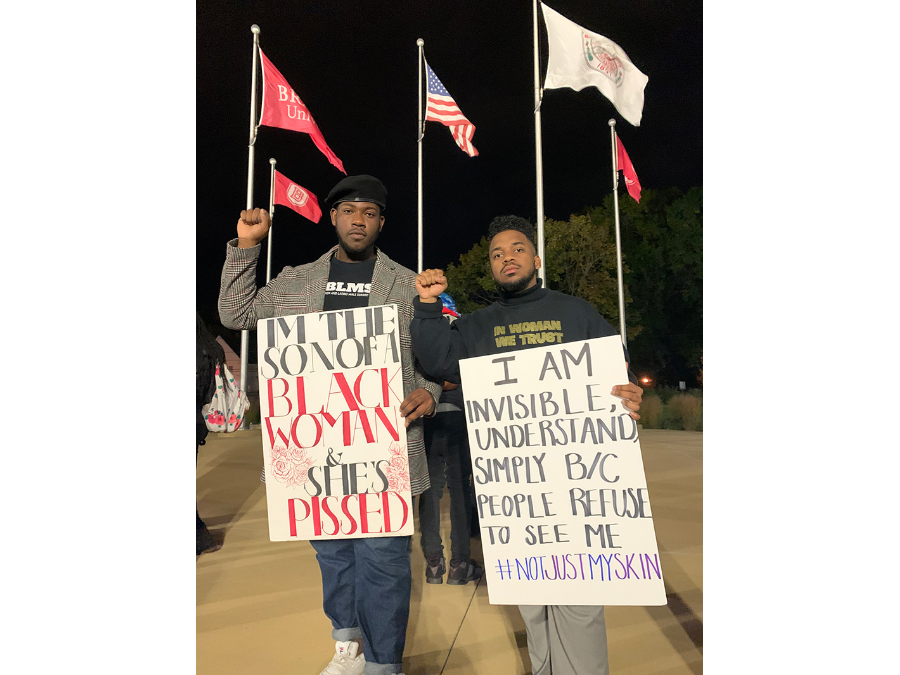 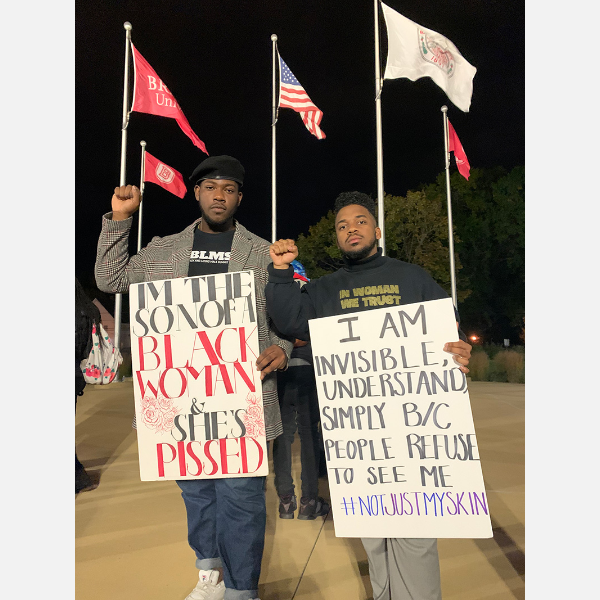