Sit in on: Music In Media

How does great music find its way into the movies, television shows, and video games you love? As part of our series of outstanding Bradley classes, we share the details of how students dive deep into this behind-the-scenes work. 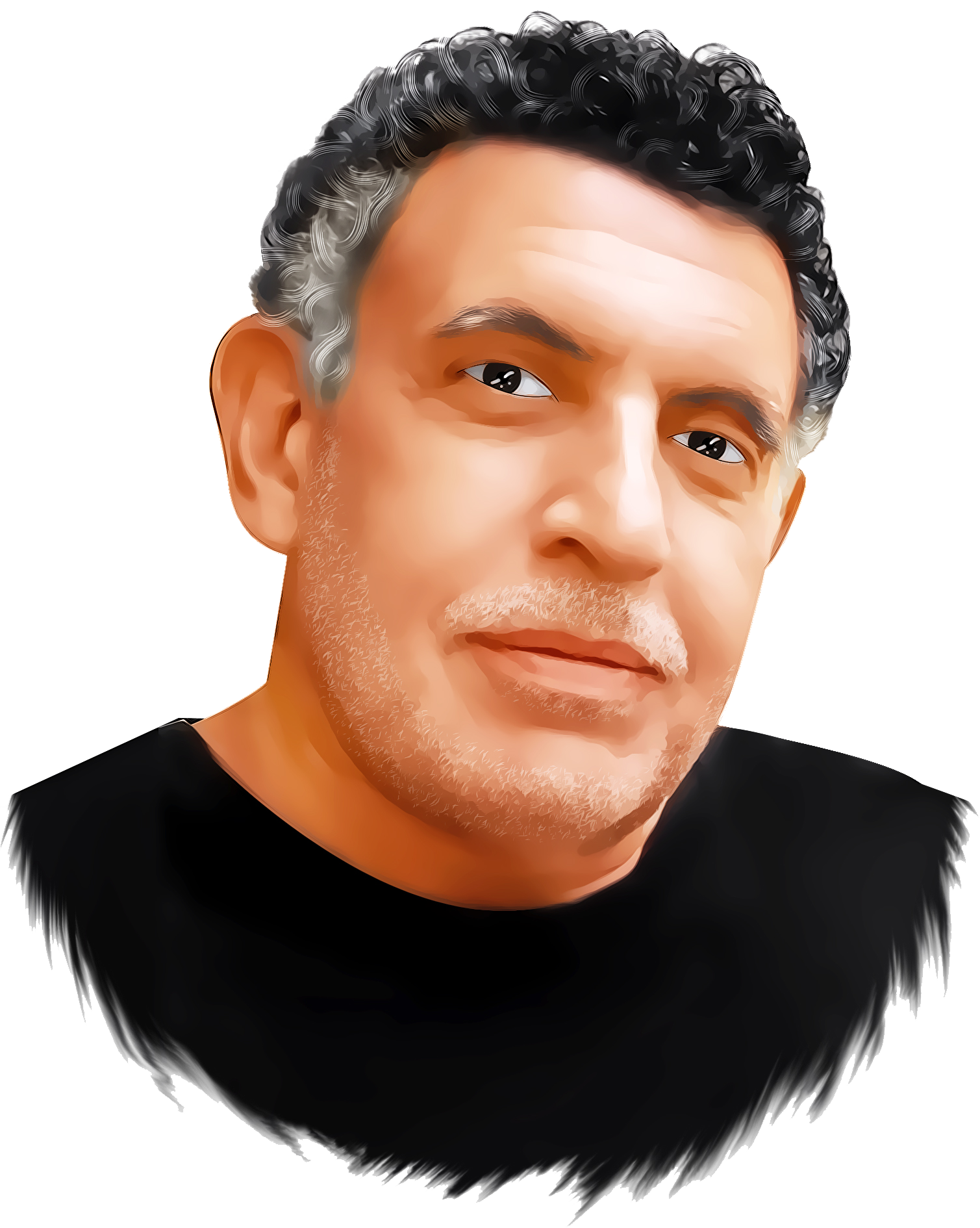 Your professor is: Veteran entertainment industry exec Doug Frank HON ’06, who served as president of music operations for Warner Bros. Pictures for 24 years.

You’ll learn: how music is integrated into various forms of media — and why that’s so important. For example, while illegal downloading has dramatically decreased revenues from album sales for artists and companies, other revenue streams have ramped up in the interim. “The use of music in the media and licensing has made up a tremendous amount of the shortfall,” said Frank. “Anybody who wants to pursue the music business has to have a thorough knowledge of how music in the media works.”

Frank also teaches students the promotional aspects of the business. Projects include creating advertisements and marketing strategies for unreleased and upcoming films. Other projects for students include becoming a casting director. “We did a project where we read a script, then each of us presented our own hand-picked cast,” said former student Connor Kelly ’19.

The capstone experience: For their final project, Frank makes students music supervisors on their own movie-sets. He gives them scenes from various films, and students choose the music for the movie. “It’s often their favorite part of the class,” Frank said.

The big takeaway: “When you go to a film, you’ll notice how the music is supporting the movie and what it brings to the motion picture,” said Frank. “You’ll never look at music in the same way again.”

When you leave the class, you’ll understand: The music business is alive and well. “So many people think the music businesses has died; it has not and continues to be a multibillion-dollar industry,” he said. “Though it is still an exciting industry to be a part of, the nature of the business has changed significantly. It has become kind of a do-it-yourself venture. You don't have to rely on record companies and publishers. You can actually inexpensively create your own recordings and your own videos. The music and entertainment major at Bradley takes a professional look at it and doesn't sugar-coat it. It’s a behind-the-scenes, professional look at the music business.”