Getting Self-Driving Taxis on the Road

Remember the original “Total Recall” movie, when Arnold Schwarzenegger’s character rode in a self-driving taxi? That movie may portray a dystopian future, but the concept of an autonomous taxi is no longer science fiction.

California-based Zoox is in the process of testing and manufacturing self-driving taxis, and one of the individuals responsible for making them function safely is Adam Green ’11. An electrical and computer engineering major, he works as an electrical integration engineer, designing the tests for the computers and control modules to help these vehicles navigate.

“It’s been sort of a surreal experience,” said Green. As part of the larger manufacturing team, his test engineering team ensures sensor processing, AI calculations and communications all function smoothly so the autonomous taxis — designed and built in-house — can drive safely on their own.

Working with some of the brightest minds in Silicon Valley has brought an interesting challenge. At first, Green felt effects of “imposter syndrome” and wondered whether he belonged with the team’s high achievers. But during one meeting that included senior level engineers and managers, it all clicked.

“We’re hashing out this problem that we’re having, and it suddenly dawned on me, it’s like, wow, there’s a huge brain trust in this meeting right now that is just having this constant back and forth and very technical, very nuanced discussion about how we’re going to solve this problem,” he said. “I never experienced something like that, and it was sort of like, wow, this is the place to be.”

“From an engineering perspective, this is extremely cool.”

Growing up in central Illinois, Green was already building computers and tinkering with discarded electronics, taking them apart and putting them back together. “That’s how that whole thing kind of snowballed. I was always a tech nerd.”

After graduation, Green spent several years working with Caterpillar as an engine control systems engineer and progressed to integration and test engineering team at General Dynamics Mission Systems a few years later. He landed at Zoox in the summer of 2021.

Although Green admitted to being nervous riding in vehicles that other people drove, after testing the self-driving taxis himself he believes overall they’re safer by removing human error from the scenario.

“I think this technology, autonomous vehicles in general, once it is there and matures, can be leveraged across multiple industries that could all benefit in similar ways.”

Working on the very edge of future-looking technology, he remains proactive in his thinking and approach. “I’m always looking for the next technical challenge, the next hurdle, the next milestone that we need to meet,” he said. “It’s been, I guess, very affirming for me to be part of the next wave of technological advancement. So yeah, it’s been sort of a dream fulfilled for me.” 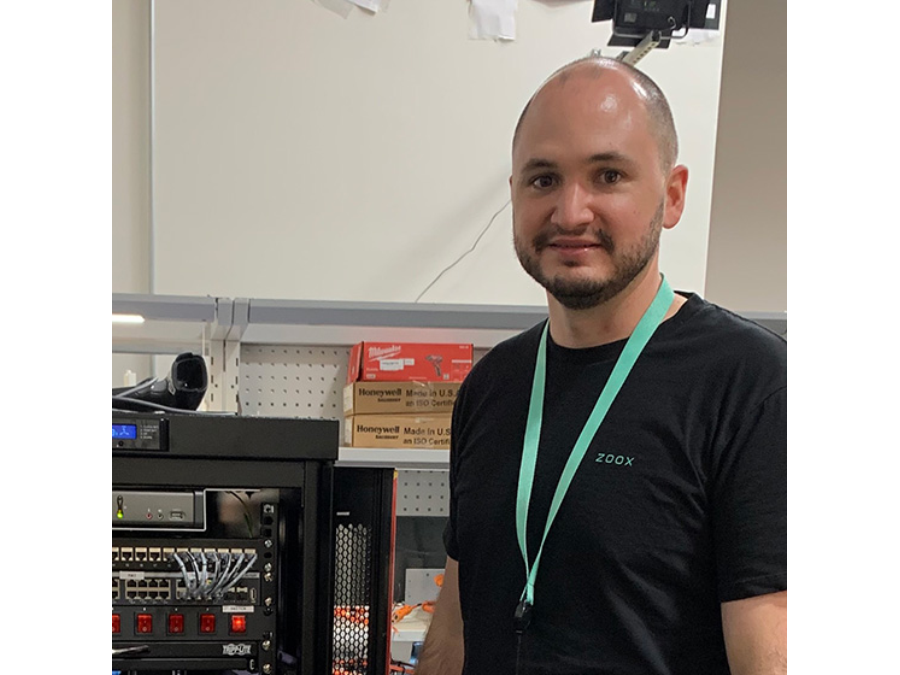 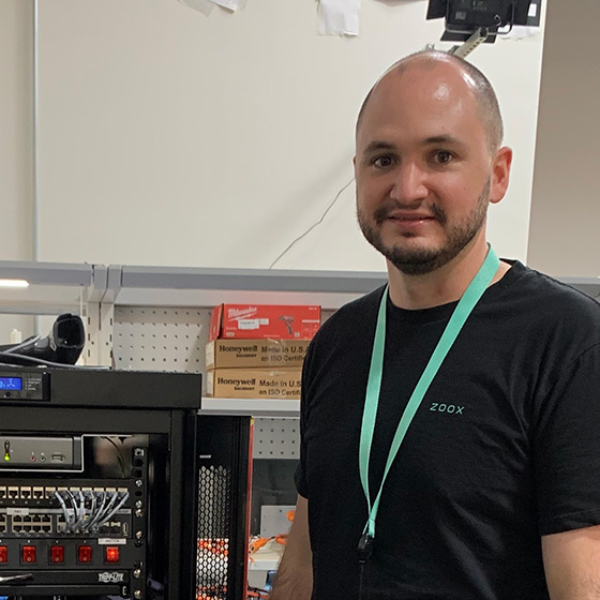