Would You Play With This Mushroom?

Always on the cutting edge of experiential programs, Bradley’s new master’s program in game design and development gives birth to a new character. 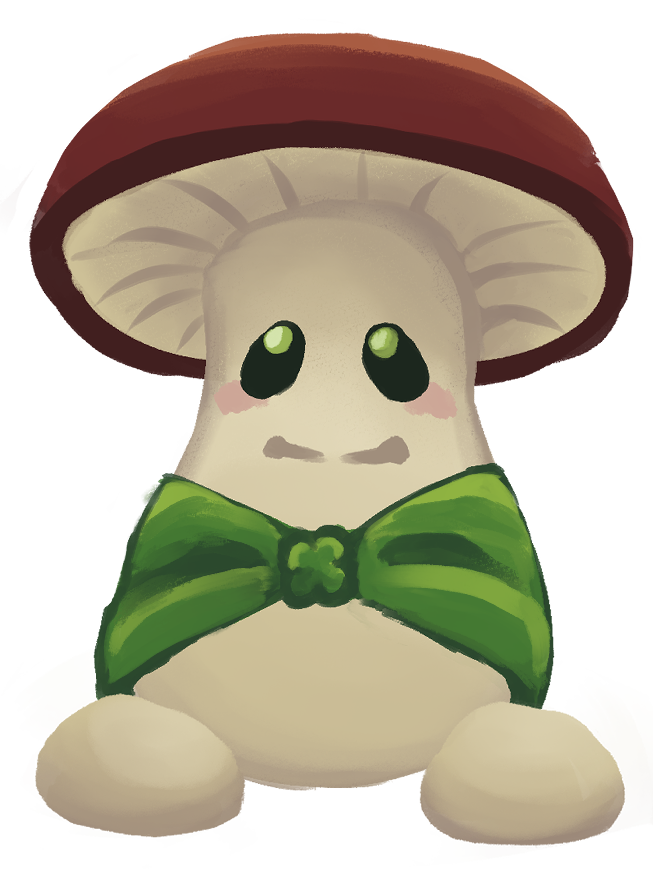 By Mel Huang
Illustration by Team on 5
10 min.

The team sat around the table brainstorming ideas last summer. Suddenly, one of their stomachs rumbled, and the discussion quickly shifted to pizza and toppings. When the word mushroom echoed in the room, suddenly everyone stopped.

They were thinking the same thing: what if a little mushroom became sentient?

This is how Bello, the protagonist of the game “Bellissimo,” was born, sparking a creative storm for the students in Bradley’s innovative game design and development master’s program. Over the course of 12 months, the team of five students turned the hunger-inspired idea into an engaging and exciting, fully-playable video game.

The game channels the player’s inner “fun-gi” to take Bello on an adventure to save his fellow mushrooms. Navigating through three distinct levels, the gamer’s rewards are skillfully rendered graphics and animation, user-friendly gameplay and a compelling storyline — plus a ridiculously cute hero.

So how did a quintet of novice game designers manage to accomplish this feat so successfully in such a relatively short development cycle?

Putting the Team Together

In recent years, the video game industry has become one of the biggest and most dynamic in the modern economy. A recent study estimated the global gaming market to be worth $178 billion in 2021 and that it would shoot to over $260 billion by 2025.

The goal of this experiential graduate program is to supply talent to this booming industry by giving students a head start with hands-on experience — in the same way true game developers do from start to finish.

Course director David Abzug, a veteran of the video game industry, designed the program to emulate industry norms. He wanted to ensure students got a real-world feel for their project and acquired skills and experience they could take straight into lucrative careers.

The inaugural cohort includes designer Trent Lewis ’21, artists Emily Nance and Annabelle Pries ’21, and programmers Matt Kirchoff ’21 and Kevon Long ’21, designed to match the closed team concept frequently employed in the industry. They first met on Discord, an online discussion platform, to ease into working together in person.

After devoting most of the 12-month program to creating, developing and executing their idea into a fully playable video game, the student team became owners and took control “Bellissimo” through their company, Team On 5, when they graduated in May.

Once they settled into their basement office in Harper/Wyckoff halls, they embarked on their ambitious project with very few restrictions; they had total creative freedom. The only requirement was the game graphics needed to be 3-D.

While they worked on the game, the students also learned about the business and legal sides of the industry. Kirchoff, who minored in entrepreneurship, said it was the prospect of being able to own and publish the game that enticed him to join the program.

All agree having creative freedom was a key part of their decision to pursue the program.

“The beginning of the design process is awesome, because the world is yours,” said Long, while Kirchoff said he enjoyed being able to flex his creativity.

Once they established the basic storyline, the team got down to work on every facet of the game, from optimizing playability to synchronizing animation.

At first, Abzug played a larger role in helping the team get going and to keep them to a development schedule. However, as time went on, his role evolved toward offering advice and critique. The team also met monthly with an advisory group from Deep Silver Volition in Champaign, Ill. — one of the most innovative computer game producers in the country — which offered invaluable advice on graphics and gameplay.

The programmers split their duties as per their strengths. For example, Long focused on character behavior while Kirchoff worked on artificial intelligence (AI) and camera behavior. Nance concentrated on environmental art, cinematics and lighting, while Pries worked on special effects, character art and modeling.

“It doesn’t feel like class at all,” said Nance. 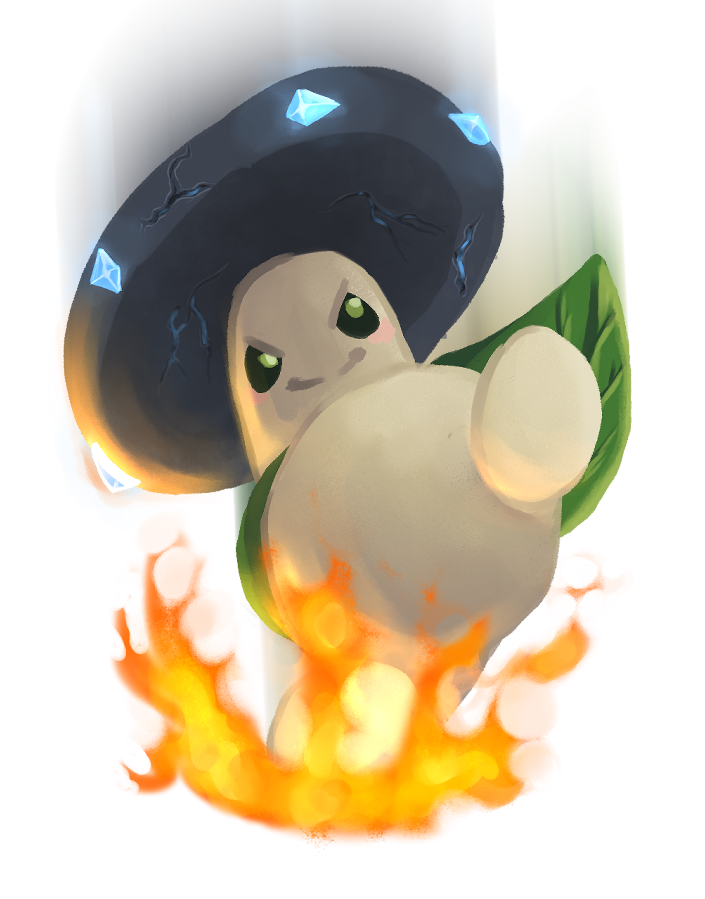 Bello Was Stuck – and the Team Learns a Tough Lesson

Several months into the process, Bello and the team hit a roadblock. The freedom to create something from scratch had yielded an inevitable problem: they became overambitious. The scope of the project started to seriously overwhelm them, and it needed a lot of frank discussions to face that fact.

First, the planned combat interface proved to be too much of a challenge, so they made significant alterations to the platform. In addition, the scale of the game grew so big from a plethora of viable ideas, it became unmanageable and undoable.

“You get so ambitious, you (forget about) scope,” said Long.

The team decided at that point they needed to almost start over. “We learned the hard way how to cut down on scope,” said Nance.

The decision to abandon so much of their early efforts proved difficult to swallow, yet Lewis thinks it’s one of the best decisions the group made together. The compromises helped to make gameplay tighter, which helped its overall playability.

Kirchoff, who also has a user experience (UX) background, helped the team focus on playability, which involves everything from optimal controller design to sensible skill trees for smooth gaming.

“If you make something that’s ultimately frustrating for the player to play, then you did not make a successful game,” said Pries.

By maximizing the playability of the game, the team also increased the most important metric for any game — the fun factor. “You can have like a bunch of really cool stuff, like the really best-looking things ever, but you need to find the fun,” said Long. “And sometimes that takes a while.”

With graduation quickly approaching, the team began to finalize the finer details of the game. Long worked on sound effects, while actors recorded dialogue. They enlisted the help of a music major to develop music for the game – including adapting Nance’s original motif for “Bello’s Theme.”

And, of course, in a time-honored tradition for game developers, they wracked their brains to hide Easter eggs — hidden properties revealed in myriad ways — in the game. 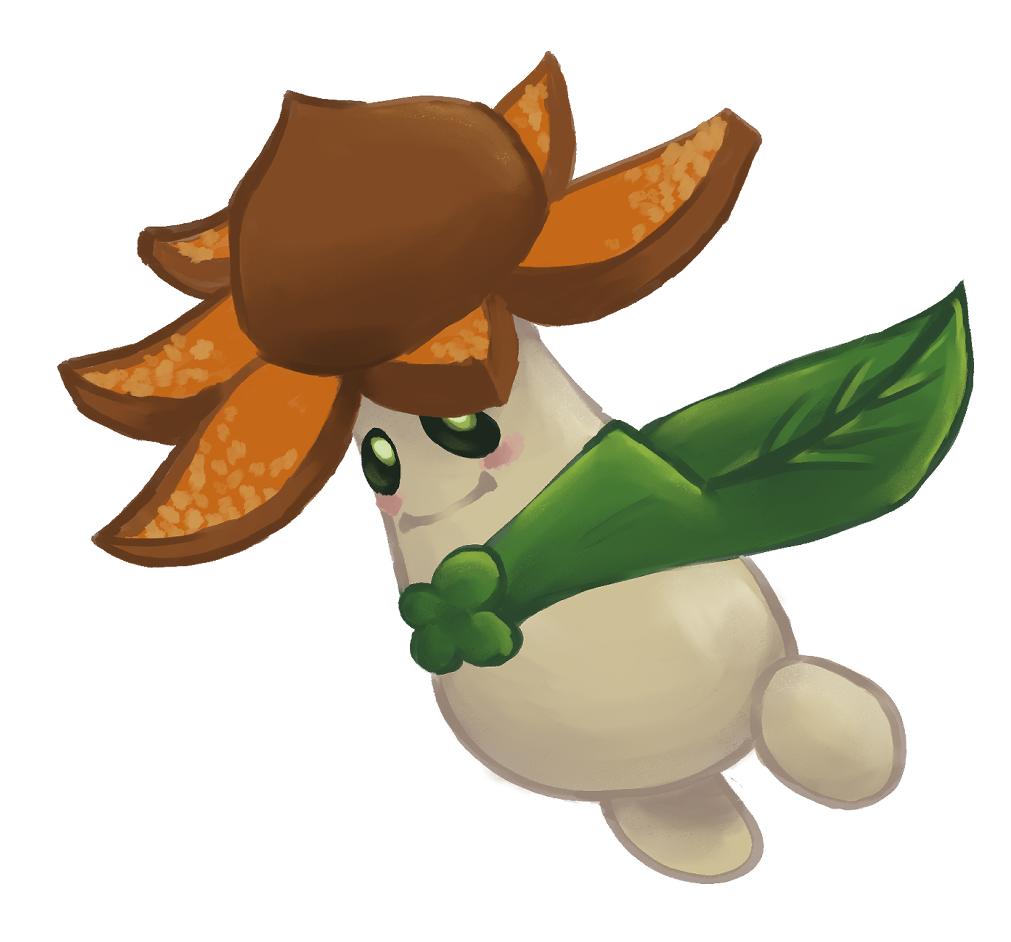 As the team moved into the final stretch, it didn’t escape their thinking that as they beta tested “Bellissimo” they were also beta testing the entire master’s program as the inaugural group.

The quintet has offered useful feedback to Abzug about their experience, emphasizing they should have spent more time in the early phase of the project on planning rather than following a rigid timetable.

“The importance of pre-production can’t be exaggerated,” said Lewis, who shook his head when recalling the need to almost start over mid-development.

“We should have pushed back and said we need time to figure things out,” added Pries.

Alongside earning their master’s degrees and a huge leg-up into this in-demand, yet highly-competitive industry, the team plans to unleash Bello into the gaming world by publishing it on the popular gaming platform Steam in the near future.

And whether Bello becomes as popular as the iconic Mario remains to be seen, but for now, he’s the cute, sentient personification of this innovative master’s program.