Jesse McCartney, Andy Grammer, and T-Pain to Perform at Bradley

Bradley University student tickets can only be purchased at the Renaissance Coliseum ticket office and will go on sale at 10 a.m. on Wednesday, January 30, 2019. For students, tickets will be $15 through February 13 and $20 beginning February 14. The floor will be open to current Bradley students only.

Faculty, staff, and alumni tickets will be $23 and will go on sale February 14. Faculty, staff and alumni may purchase up to four tickets per ID and must purchase tickets from the ticket office to receive the discount.

General public tickets will go on sale for $38 on February 14 at 10 a.m. online and at any Ticketmaster location. On April 6, all remaining tickets can be purchased for $38. For additional ticket purchasing policies, see www.acbu.org. The concert will start at 7 p.m. with Jesse McCartney, Andy Grammer and T-Pain, respectively.

Each artist will have an hour-long set. Doors to the Coliseum will open at 6 p.m. Students must have a valid Bradley University ID to enter. No bags allowed into the Coliseum. For more information, call (309) 677-3050 or visit www.acbu.org.

Singer-songwriter Jesse McCartney has had the kind of career that most young artists dream for themselves. Ask the New York-born artist to recall some of the highlights and he’ll tell you about meeting two U.S. presidents (Barack Obama and George W. Bush), playing to thousands of devoted fans in Tokyo (where he watched the non-English speaking audience sing along to every word) and meeting his musical heroes Stevie Wonder and Craig David. All that was done before the release of his 2018 single “Better With You,” his first new music since his well-received 2014 album In Technicolor. It premiered on PAPER Magazine then climbed Spotify’s US and Global viral charts. The press and performance swiftly came afterwards from Z100 with Elvis Duran, Paste Magazine, MTV, SiriusXM, Billboard, Huffington Post and V Magazine. The success thus far has helped McCartney reconnect with a feeling that he hadn’t had before with his music: the freedom to write as he wishes, everything from his perspective. The turning point from boy band pop star to serious working artist began when McCartney co-wrote the Grammy Award-winning single “Bleeding Love” with Ryan Tedder, performed by Leona Lewis. An international mega-hit, “Bleeding Love” won a Grammy Award for “Record of the Year,” reached No. 1 in 35 countries and became the best-selling single of 2008 worldwide. McCartney’s next single “Wasted” reveals more of thoughtful yet self-deprecating side of him that often lay dormant in his earlier, “cleaner” years. The most exciting part is that his fans are coming along for the ride. “It’s nice to be able to talk about things that the fans are also going through,” he says. “I think they feel connected to me, because we did basically grow up together. When I was 16, they were in high school with braces on just like me, and now here we are; they’re playing my song at their wedding.”

Multi-platinum selling pop artist Andy Grammer is all about inspiring and empowering the world by communicating his truths through his music. The first male pop star in a decade since John Mayer to reach the Top 10 at Adult Pop Radio on his first two singles, Grammer has taken the music world by storm with a succession of anthemic pop hits, 6 of which are certified gold or better. His debut album featured the platinum singles “Keep Your Head Up” and “Fine By Me.” Andy’s second album, Magazines or Novels, featured the triple platinum infectious smash hit “Honey, I’m Good,” which was one of the best-selling songs of 2015, and the certified gold anthem “Good To Be Alive (Hallelujah).” Andy’s third full length album, The Good Parts, was released December 1, 2017. The record includes his global smash hit single “Fresh Eyes,” which has become a streaming phenomenon with over 300 million total streams, the catchy summer jam featuring LunchMoney Lewis, “Give Love,” as well as his new hit single “Smoke Clears.”

With 60 hit songs under his belt and two Grammy trophies on his mantle, T-Pain has cemented himself as one of the most influential artists of all time. But even he needed a bit of time to himself to reload. After a successful run of #1 hits, albums, tours and a plethora of cameo appearances, T-Pain took some time off to enjoy the fruits of his labor and perfect his craft. In 2018, T-Pain has returned and he is back and better than ever. He launched an “Everything Must Go” campaign in August to clear out his vault of unreleased music as a gift to his dedicated fans, he is currently the star of the hit television show on Fuse titled “T-Pain’s School of Business” and he has an album slated to come out in early 2019. T-Pain is showing no signs of slowing down and has proven that he only gets better with time. 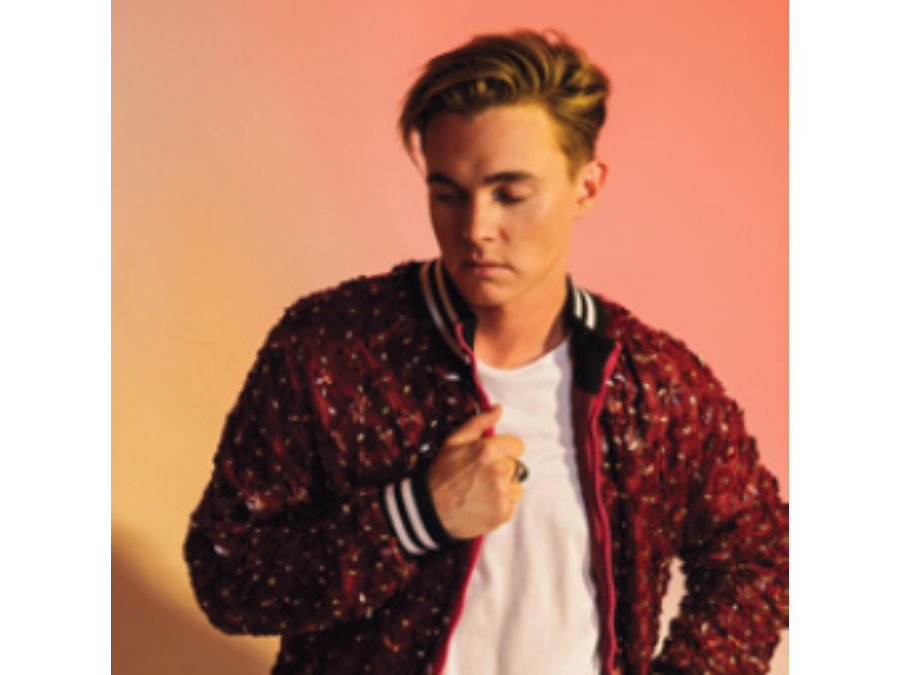 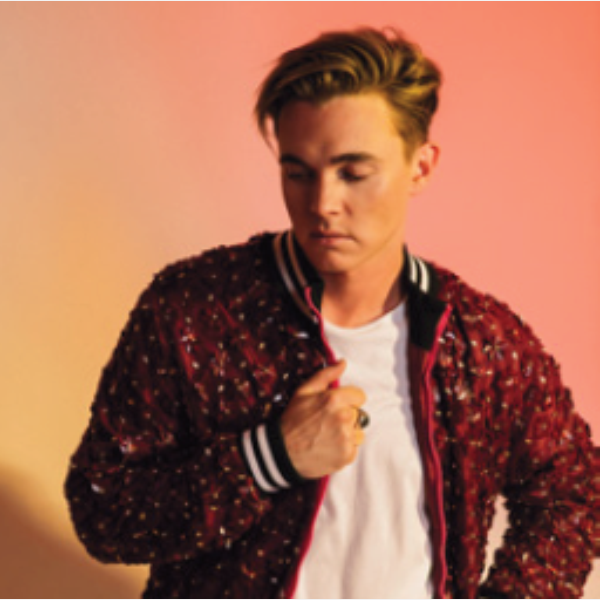 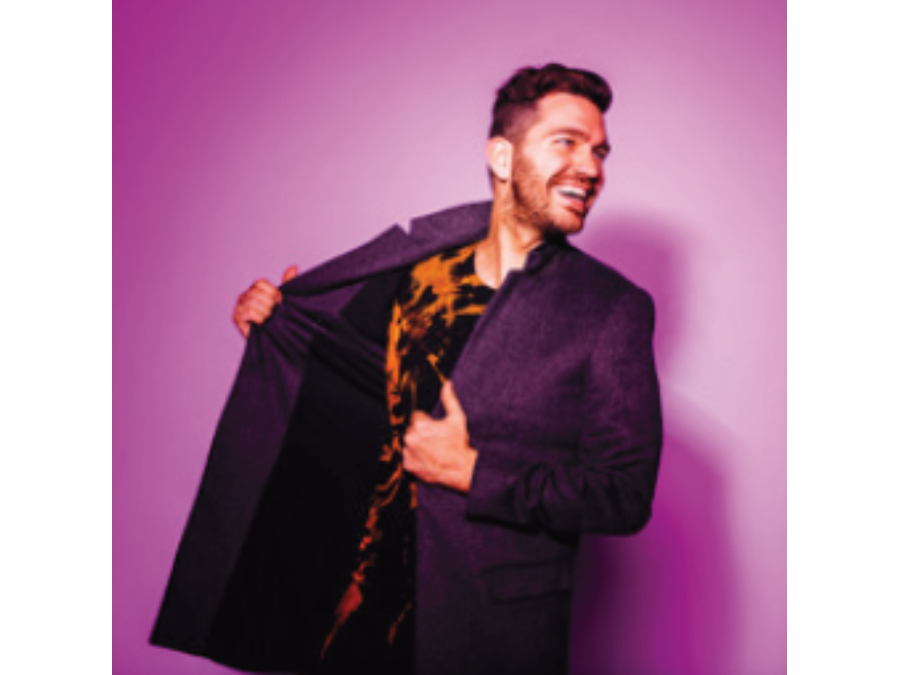 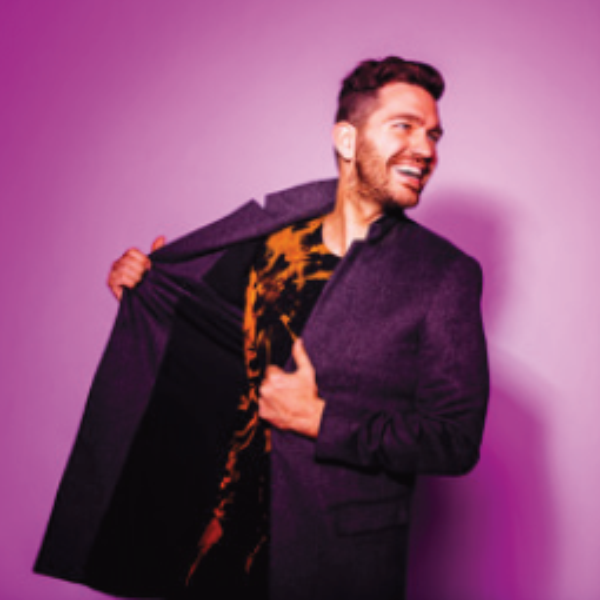 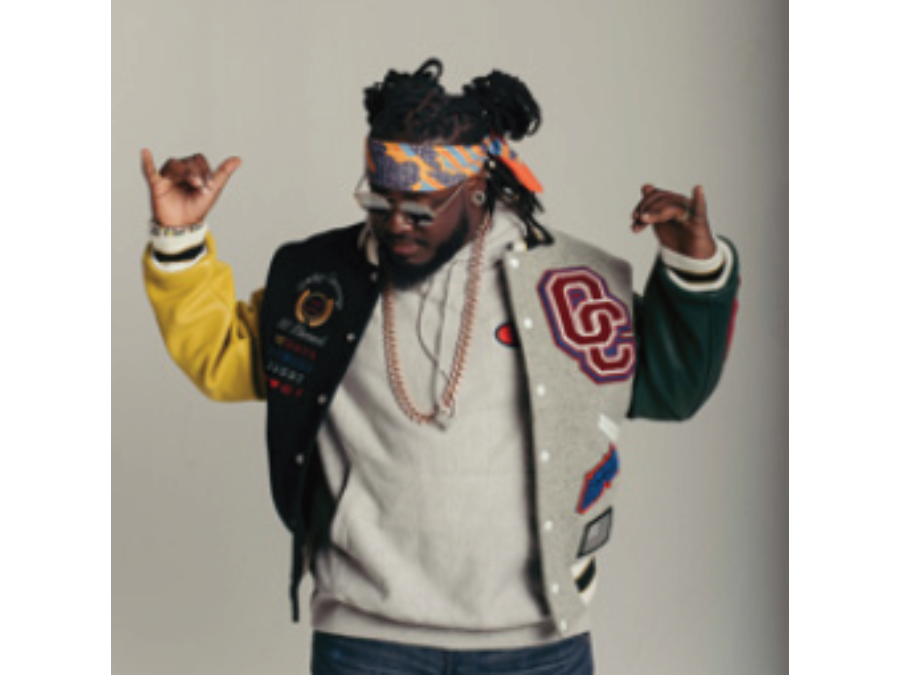 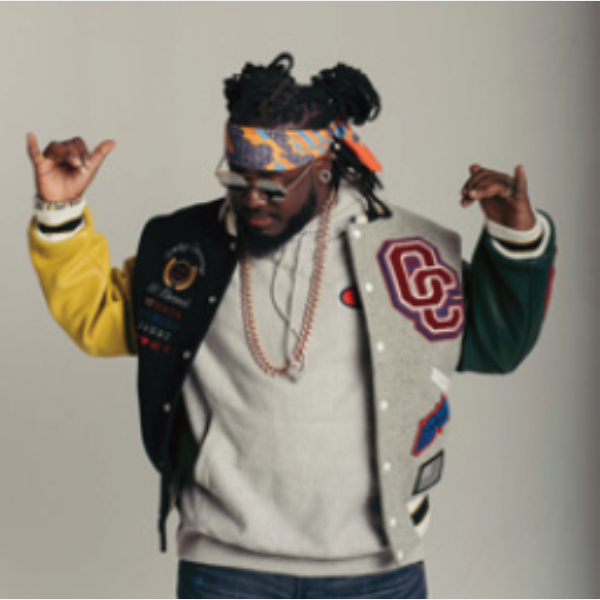