Illinois Governor Bruce Rauner announced the 2016 outstanding college students honored by the Lincoln Academy of Illinois. The Academy recognized these students during the annual Student Laureate Convocation Saturday, November 12 at the Old State Capitol in Springfield.

Charlie is active on campus where he serves as a Resident Advisor who has received Tim M. Wendle Staff Leadership Award as one of the top resident advisors (RA's) on campus. He is head manager of the men's basketball team, a Student Senator, a Student Admissions Representative, an Intramural Official: referee intramural games for 13 different sports and a member of the National Society of Leadership and Success.

“President Lincoln’s legacy is a reminder of the power of public service and civic engagement here in Illinois and across the country,” said Governor Rauner. “The students chosen to receive this honor have exemplified the principles and ideals of the greatest Illinoisan through their hard work and dedication to their schools and communities.”

The Lincoln Academy’s Abraham Lincoln Civic Engagement Awards are presented for excellence in curricular and extracurricular activities to seniors from each of the state’s four-year, degree-granting colleges and universities, and one student from the community colleges in Illinois. At the Student Laureate Convocation, each student will receive a Student Laureate Medallion, along with a $1,000 educational grant and a certificate of achievement. This is the 42nd year Lincoln Academy has celebrated students’ excellence in Illinois. 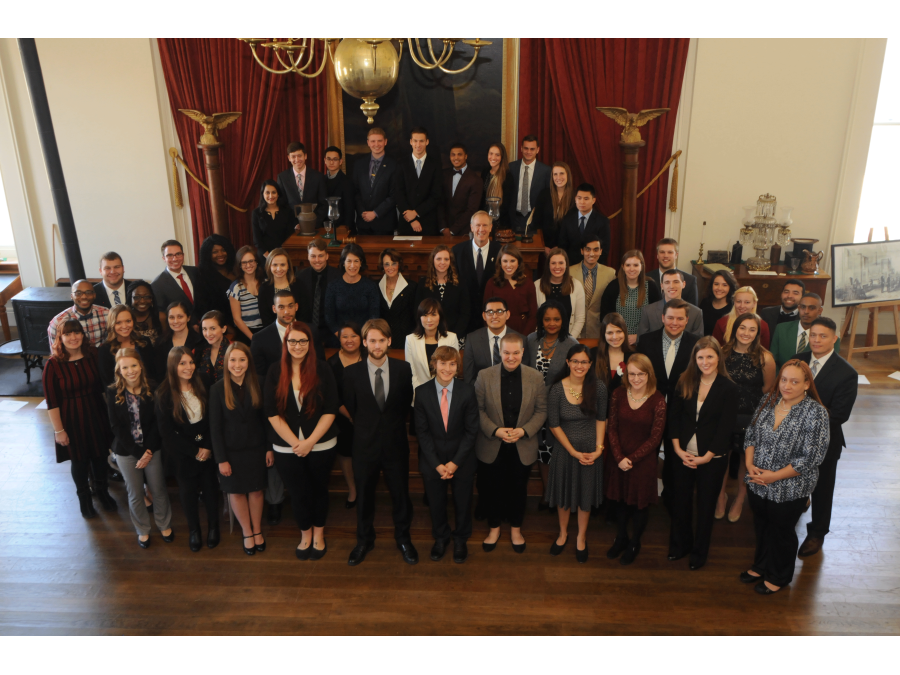 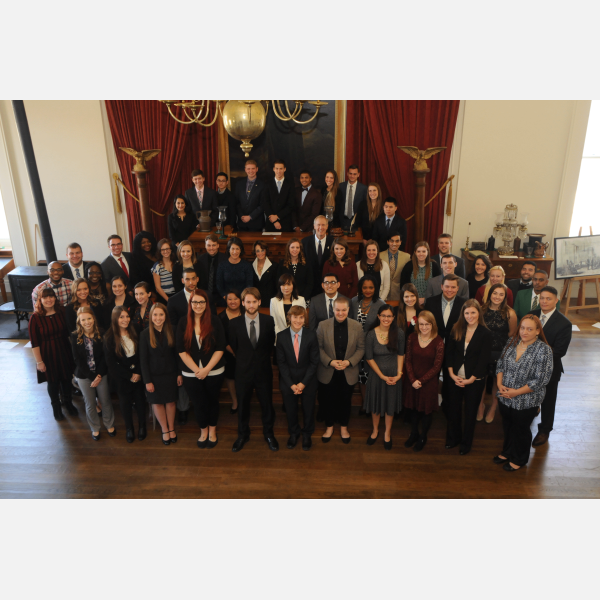 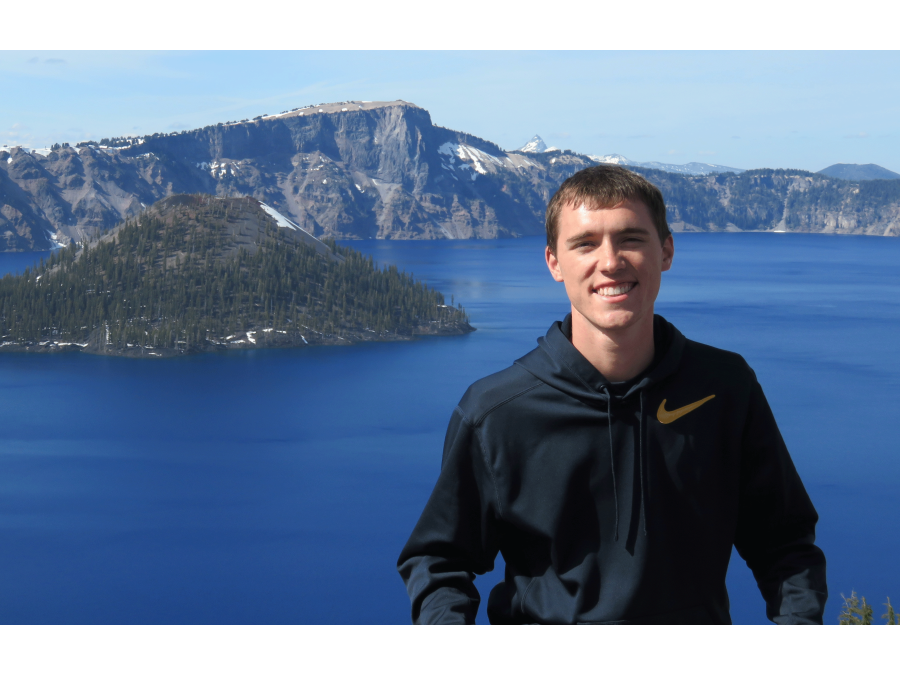 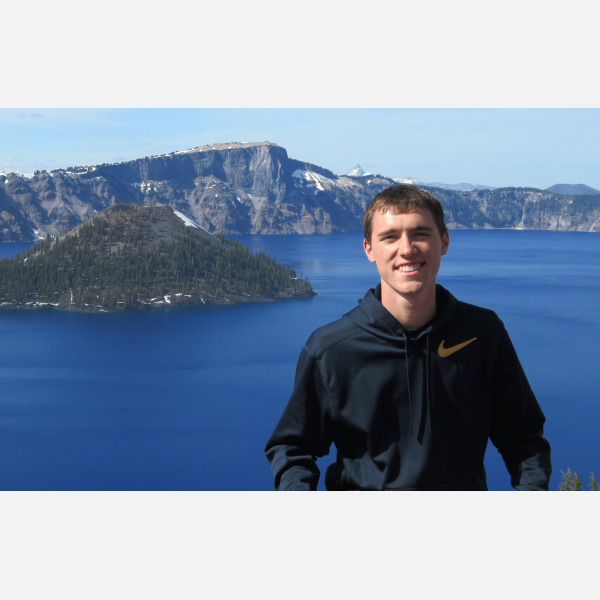