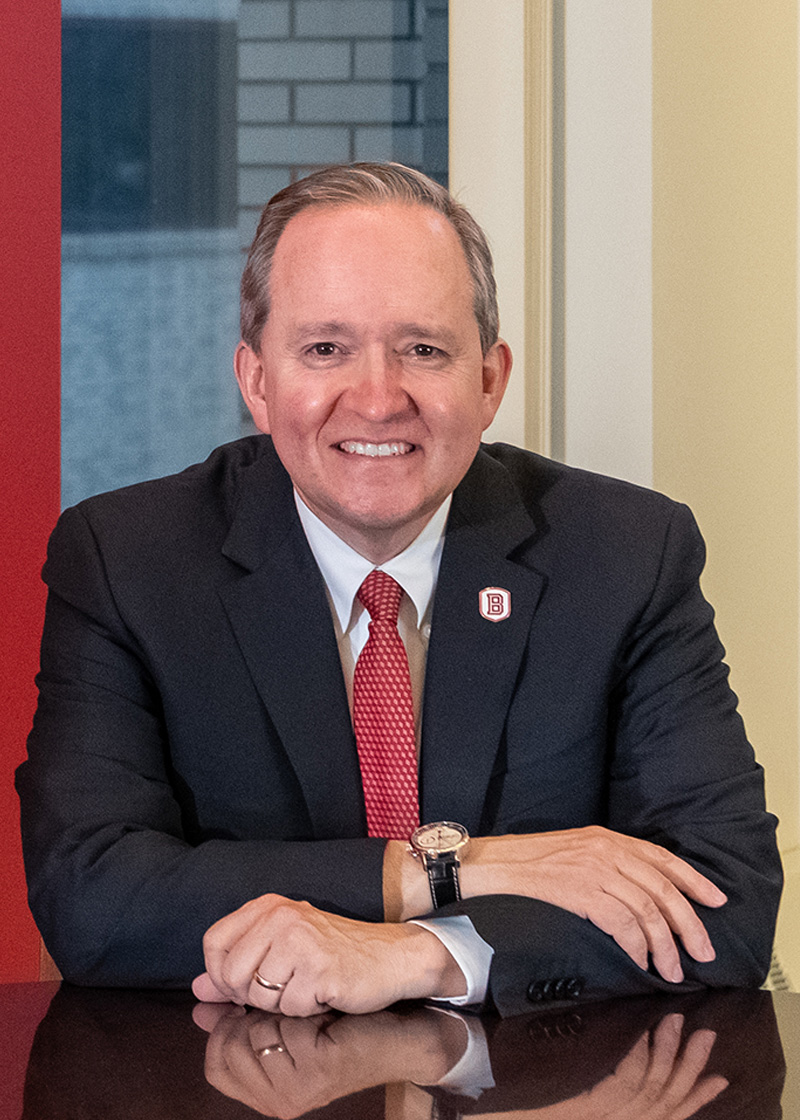 Prior to joining Butler in 2014, Standifird served as dean of the business school at the University of Evansville. He previously held the positions of associate dean of graduate and professional programs and director of undergraduate programs, both at the University of San Diego. He began his higher education career as a faculty member at Western Washington University.

During his career in higher education, Standifird has served as a visiting lecturer at the Academy of Entrepreneurship and Management in Warsaw, Poland, has published more than two dozen articles in nearly as many publications and has presented at numerous conferences.

After earning his bachelor of science degree in chemical engineering from Purdue University, Standifird worked with the oil company Amoco. It was during that time he earned an MBA from Northwestern University and became interested in business. Standifird went on to earn a doctorate in organization studies from the University of Oregon.