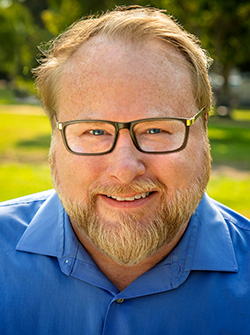 Associate Director Howard McCain is a writer/director of big-budget, science-fiction/action-adventure films such as OUTLANDER, starring Jim Caviezel, John Hurt, and Ron Pearlman; and has written on franchise films like UNDERWORLD, CONAN, and TRANSFORMERS. McCain has also directed television movies for Showtime, HBO, and the Disney Channel and, along with his writing partner, Dirk Blackman, have written for every major studio in Hollywood.

Howard has taught graduate and undergraduate levels courses in directing, screenwriting, and producing at University of Miami and Columbia College, Los Angeles. He recently created and was the founding director of UM’S own successful Semester in Los Angeles Program.