In our center’s experience, businesses often pass on opportunities in Indonesia, due to unfamiliarity with the country, and the perception that language barriers, cultural differences and a complex business environment would require too much time to negotiate. While Indonesia undoubtedly presents significant challenges, particularly in regard to local content requirements, intellectual property protection, labor relations and a lack of transparency in how rules and regulations are set and enforced, it is an important developing market worth pursuing.

Indonesia is located on one of the world’s major trade routes and has extensive natural resource and wealth distributed over an area the size of the Continental United States. Perhaps, its most obvious enticement is the sheer size of its population, and its rapidly growing middle class. With a decade of average economic growth of just over five percent, the Indonesian consumer is ranked as one of the most confident in the world. It is the world’s fourth-most populated country with just over 270 million people and approximately 41% of Indonesia’s 270 million citizens are under the age of 25. Consumer-related market opportunities continue to lead growth in the retail, health, education, telecom and financial services in the last few years. (Indonesia Country Report 9/9/21)

Trade with the United States and Illinois

U.S. goods and services trade with Indonesia totaled an estimated $30.0 billion in 2020 with exports at $9.3 billion. According to Indonesia’s Commercial Attaché, the two countries believe that these numbers do not reflect the full potential for trade given the size of the two countries respective economies and their commitment to increase government to government cooperation and business to business relations. (Commercial Attaché, Embassy of Indonesia (Washington, DC) n.d.)

Indonesia is currently our 24th largest goods trading partner with $27.6 billion in total goods traded during 2020. Goods exports totaled $7.4 billion. Trade in services with Indonesia (exports and imports) totaled an estimated $2.4 billion in 2020. Services exports were $1.9 billion; services imports were $518 million. (Indonesia | Office of the United States Trade Representative, n.d.) According to the Department of Commerce, U.S. exports of goods and services to Indonesia supported an estimated 53 thousand jobs in 2019. (Indonesia Country Report 9/9/21) At the state level, Illinois does a significant amount of trade with Indonesia. It is Illinois’ 19th largest export market and exports to Indonesia totaled $567.9 million in 2019, a 48.4% increase since 2009. Illinois ranks 3rd among the 50 U.S. states in exports to Indonesia. 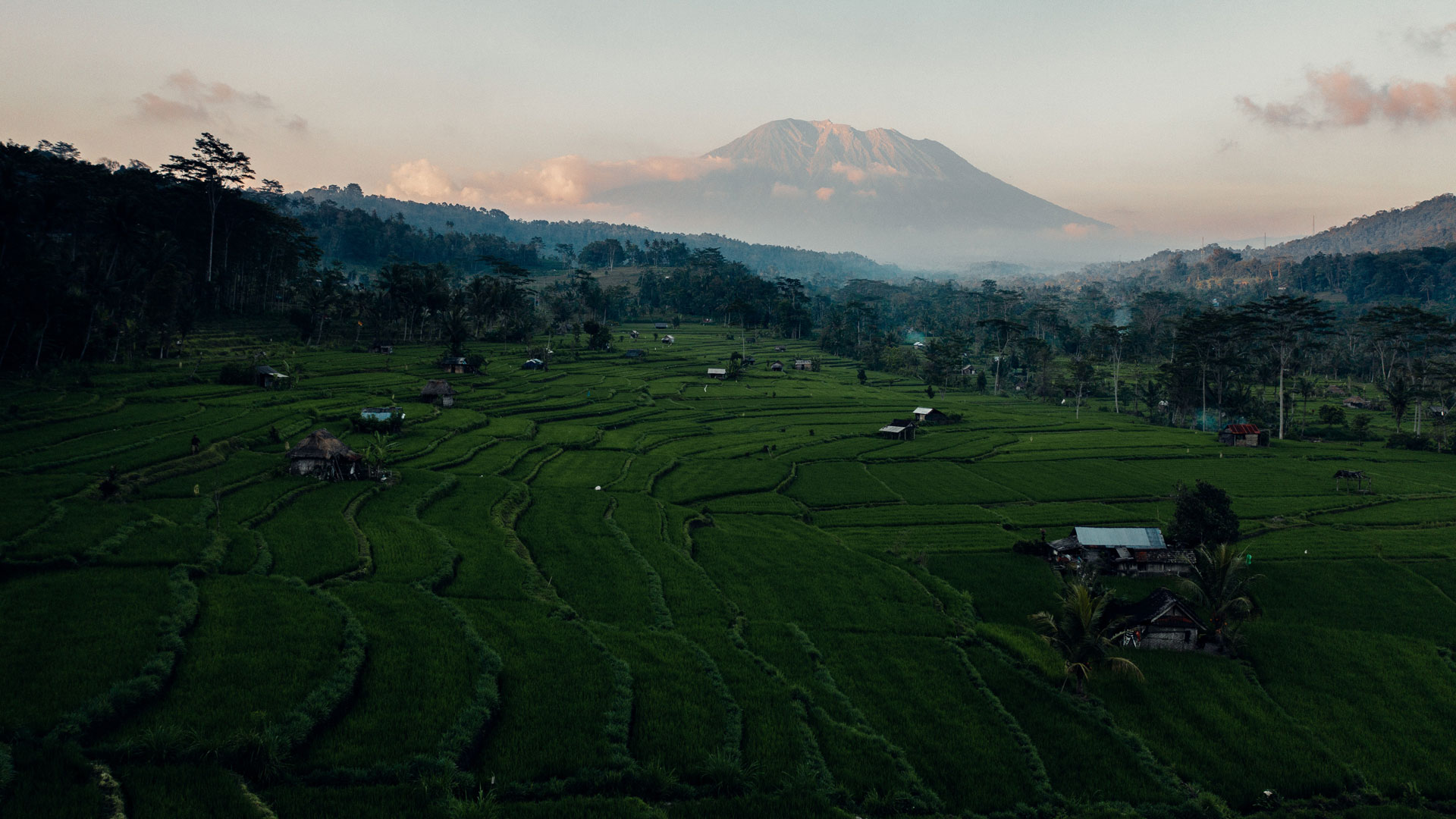 Top 5 Industries for Illinois Exports in 2019 (in billions)

If you are interested in pursuing opportunities in Indonesia through the SEA Change project, or would like to learn more, please contact the Project Director, Jim Ryan, at jryan@bradley.edu.