A New Set of Circumstances Requires a New Skillset

JW Photography Studios is owned and operated by Stephanie Willcox out of East Moline Illinois. The studio started in 2004, originally offering photography services for events and weddings. Later pivoting to 360o photography when Mrs. Willcox first personally experienced virtual reality, she had planned to just capture 360o videography for wedding experiences. Where the idea had actually taken her was a lot more than just that. Since 2019 they have offered 360o experiences for spaces including medical facilities, college campuses, virtual tourism, businesses, real estate tours in addition to weddings.

“I was at an event, with headsets with other couples and we were putting headsets on other people and I remember thinking ‘maybe I should bring some disinfecting wipes’ and the next day Illinois shut down”. The COVID-19 pandemic had hit and really put a stop to everything they had lined up for the future. All weddings and events were canceled, and no one knew how long any of that would last.

With being at a place where your current standard of business isn’t a viable way to operate anymore, Mrs. Willcox had to get creative and that’s when she had the idea to venture into the realm of capturing spaces for business. “We already have this technology that’s ready to go, maybe weddings aren’t for right now, but who else can we market to?”  So, Willcox pivoted her business into that direction and ever since has been taking the full opportunity to excel in that new arena for most of 2020.

Initially, it led the business in the direction of closed restaurants and retail businesses, but then another great thought sparked an even more untapped industry. With being located so closely to the Rock Island Arsenal, Mrs. Willcox had the thought of covering events for the arsenal. Soon following that process she realized that there really is an opportunity to do more than just events but rather virtual reality (VR) for government buildings and spaces like they had been doing for other businesses.

And it was in that process of becoming a government contracted business that she really embraced the mountains of paperwork and relentlessly pursued the process for months. She was persistent in getting procurement. Emailing her capability statement to around 250 people and getting nothing back in return. Mrs. Willcox said it felt “aimless, like I didn’t know where I would be working for the government. And it was concerning because I thought I don’t know what direction my business will go”. Being in that position many others would think that the odds are against them and get discouraged enough to quit and not pursue that avenue anymore, but that wasn’t going to happen for JW Photography because Mrs. Willcox discovered the Illinois Procurement Technical Assistance Center (PTAC) at Bradley University.

When she had first sought help from PTAC she got connected with the Director, Keli Krueger-Huhra, who helped her fully understand all of the governmental jargon and equip her with the ability to read through documents and properly submit responses back that were adequately written, formatted, and submitted, so that JW Photography really had the best probability of getting through the process. In that situation she said Keli really helped her “just make sense of it all”. Then Mrs. Willcox attended a lot of virtual webinars that Bradley’s PTAC provides as a resource in furthering your business, she said “even if it was repeat information I still watched it and took notes on it” so that she could better understand and continue moving her business forward. Mrs. Willcox also sought help in obtaining an Economically Disadvantaged Women-Owned Small Business (EDWOSB) certification which Willcox described as a long daunting process where she had gone through two revisions and just had no idea what she was doing wrong. Keli then connected her with professionals who were able to walk her through the submission and give feedback on what exactly needed to be changed in order to get her submission approved.

After that process she obtained her certification and was able to move on with her business. And there are many more specific situations where Willcox reached out to Keli and she was able to either have the answer herself or connect Willcox with another resource that would have the answer for her. The whole process of becoming a government contracted business and then further receiving offers from the government can be challenging when you’re new to the ball game and overwhelming when you’ve tried so hard with very little progress and so Willcox even went as far as to say about Huhra, “She’s passionate about what she does and the small businesses she’s helping. I always get such immediate and thorough responses from her, and she’s just wonderful”.

Moving forward, JW Photography Studios is pursuing more state and federal government procurements of colleges and universities, but they also will be moving deeper into the realm of hospitals and medical buildings including assisted living facilities. In closing Willcox noted “by getting directed in the government business, it really helped me in my commercial business. It allowed me to align what I was doing commercially.” She now has full direction for the future trajectory of JW Photography Studios and is no longer worrying about the future of her business, but instead, fully open and informed to all of the possibilities they have in front of them. 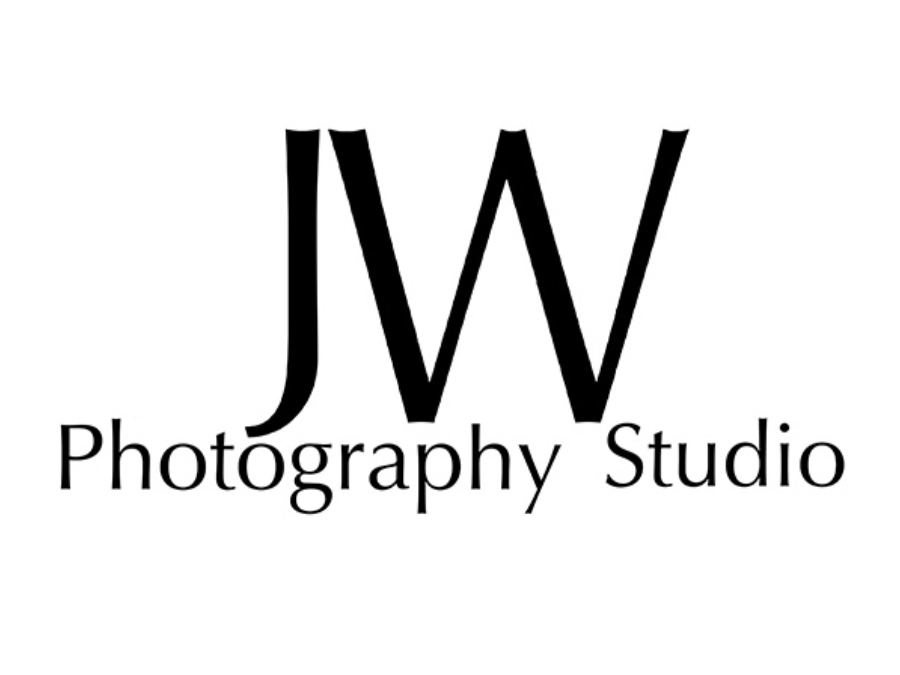 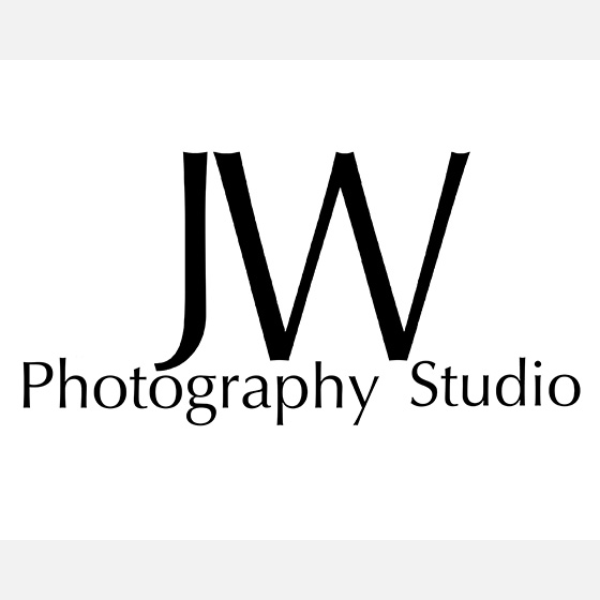 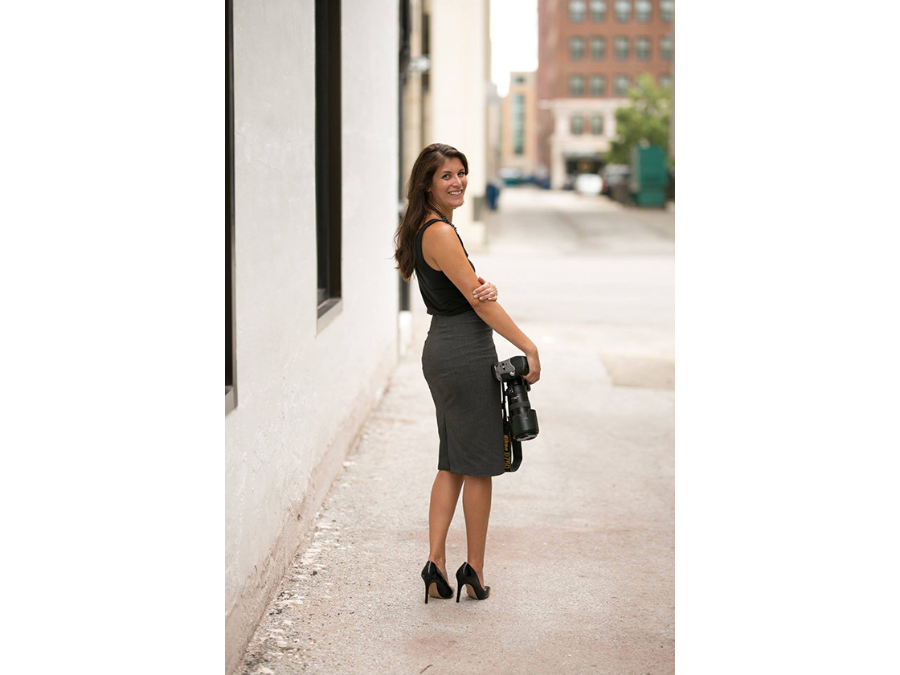 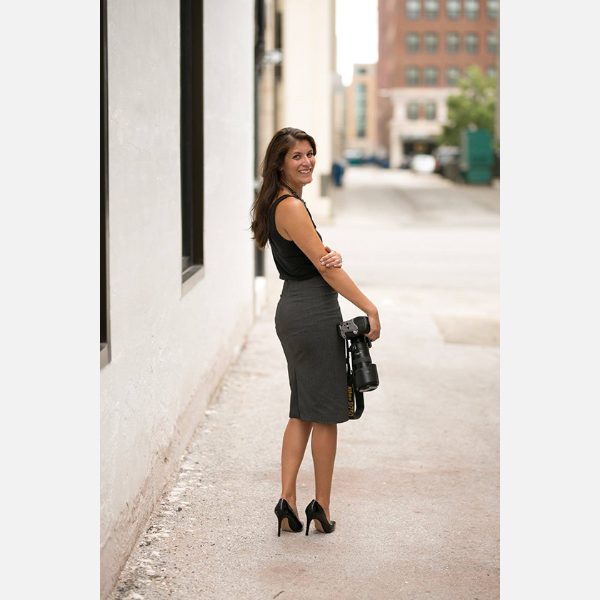 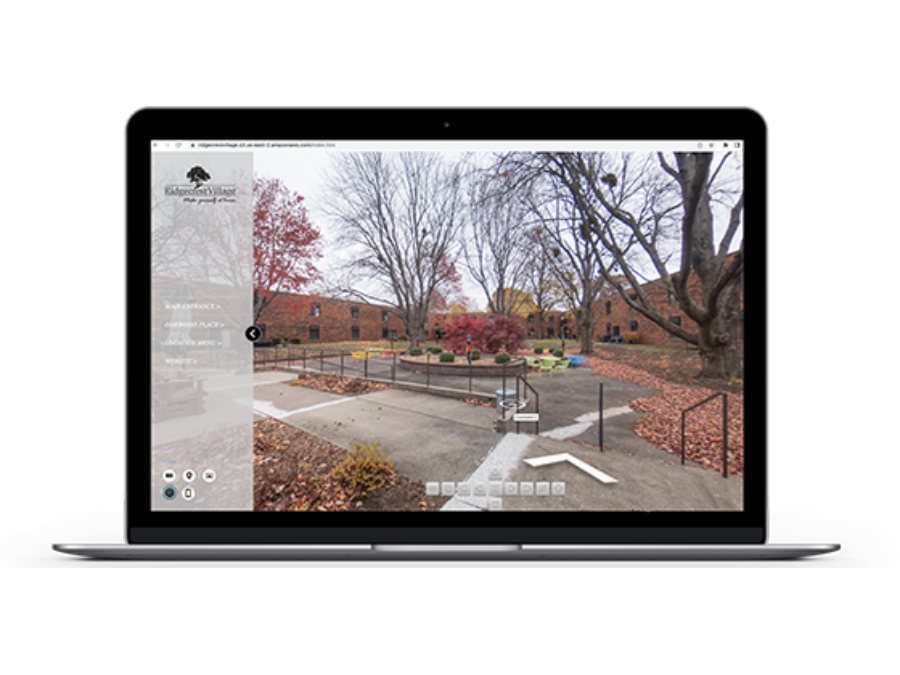 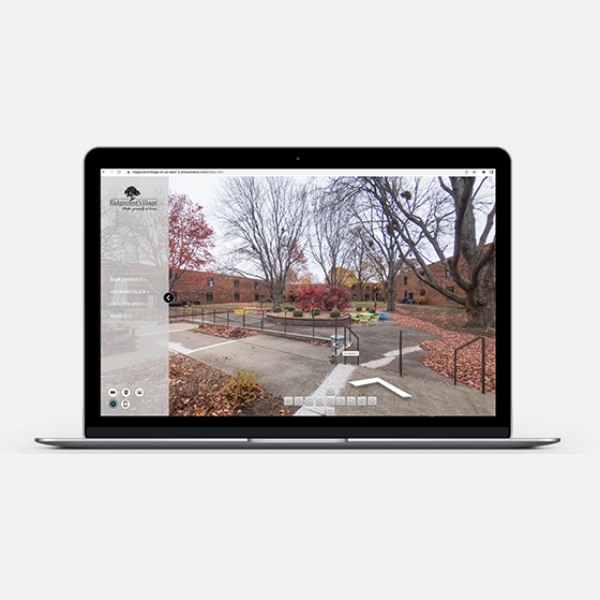