“How did you guys come up with this?” is the question Heather and Mike Acerra, the creators of the innovative construction toy/tool Lux Blox, get asked a lot. As with many startups, the path from inspiration to execution is winding and complex. That said, this is the long-story-short-version of how Mike and Heather went from two separate career trajectories to running a hot startup that is taking STEM education by storm.

The couple met while going to Knox College in the late 1980s. Heather was studying Political Science with her eye on working in government. Mike studied Aerospace Engineering before making the transition to a studying art at Knox.

After college Heather went on to start a career in business and human resources, eventually getting her master’s degree and working in Chicago. Mike moved into a hut in the woods where he pursued his quest to understand how nature puts itself together. In 1992, he moved to Chicago and set up shop with two friends in an old paint warehouse along the north branch of the Chicago River. There he continued studying nature-inspired structures and modular designs with materials like chicken wire and sheet aluminum.

Heather and Mike re-met in 1995 at the Uptown Poetry Slam where Mike was drawing the poets on stage. Within weeks the two started dating and soon discovered that they both shared a love of the architecture of Frank Lloyd Wright. They would often go camping in Wisconsin near Wright’s former home/studio, Taliesin. At Taliesin's gift shop, they found a book called Discovering Kindergarten. It chronicled the amazing effect the early kindergartens had on future geniuses, innovators, and thought leaders like Frank Lloyd Wright, Buckminster Fuller, Albert Einstein, Pablo Picasso, and hundreds of others who had a huge impact on the 20th century. This book would blow their minds and alter their future.

After having two boys of their own, Mike and Heather revisited this book and the notion that innovative education, and especially hands-on learning tools, can have great impact on a child’s development. In 2012, Project Lux was born. For three years they worked at creating a construction technology that would build things the same way nature builds itself to give children deeper insights into nature through play. With the help of a small army of kids, a 3D printer, a scientist, engineers, and people from education and the toy industry, Heather and Michael would develop what the New York Times Magazine would dub “next level Legos.”

They invented and patented a pinless hinge that snaps and creates 240 degrees of movement which makes their “blox” behave more like origami than your typical block. The unique and forward-thinking product has received a wide variety of praise being called a product that “promotes engineering thinking” by Purdue University and a “top toy for autistic teens” by Autism Live. Most recently, they were awarded the grand prize for the 2019 FedEx Small Business Grant Contest out of 13,000 other contestants.

Mike and Heather credit many at Bradley for their success, including Keli Krueger-Huhra, Director of the Illinois Procurement Technical Assistance Center, who gave a hand in the company’s government procurement registry and to Jim Foley, Director, and Beatriz Ramirez, Free Trade Agreement Specialist, both of the Illinois SBDC International Trade Center, who aided with grant money opportunities to expand into Canada and who are currently assisting Lux Blox research export markets. Acknowledgement also goes out to Ross Miller, Director of Technology Commercialization and Kevin Evans, Director of the Illinois Small Business Development Center, who were very helpful to Heather and Mike with understanding the ins and outs of gaining investors.

With a revolutionary product in hand, Heather and Michael take pride in the company’s woman-owned status, keeping the manufacturing of the product domestic and in the Peoria area, and helping people from all walks of life (Lux is packaged by people with intellectual disabilities). They are looking forward to spreading their tool of development and creativity worldwide. 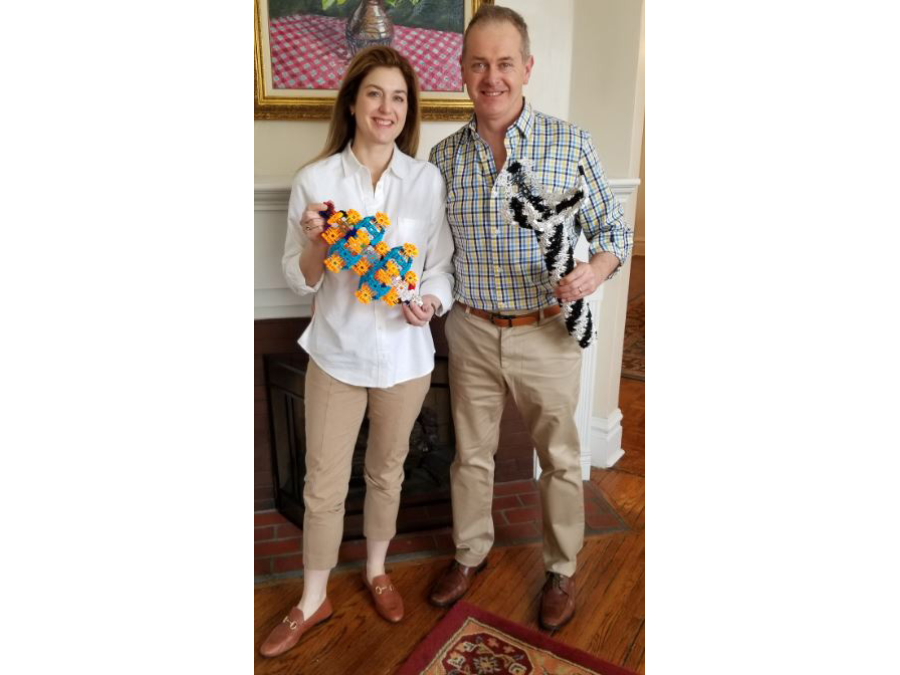 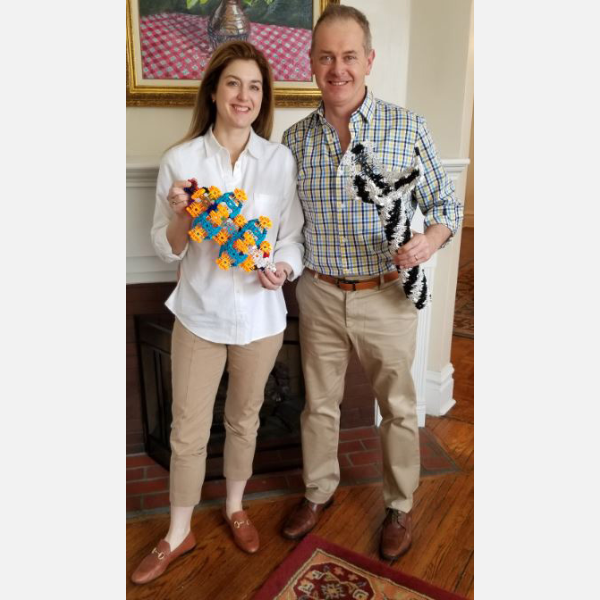 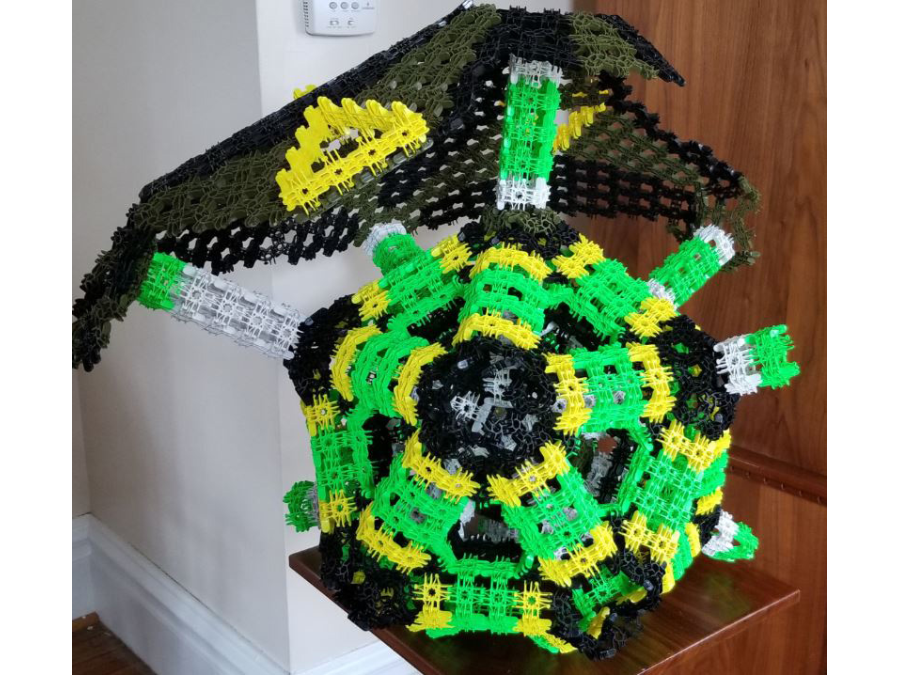 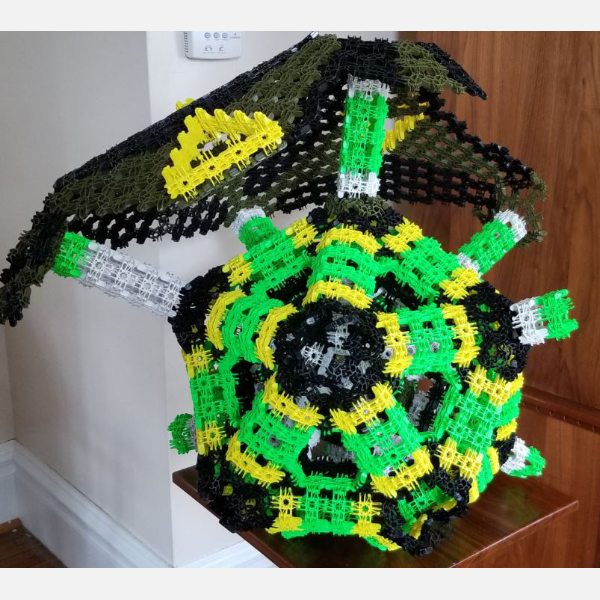