Learning a Language is More Than About Words

Everyone knows we talk differently at home or with our friends than at work, school or other formal settings. People are usually more fluent in the informal and less comfortable or proficient with the formal, which is the form usually used in written communication.

That may be especially true for heritage speakers who use their original language at home or with their family but usually don’t have as much exposure to the formal version.

“I was one of only a handful of students that were not a native or a heritage speaker in my class,” Barajas said. “I was like, ‘Oh my God, everyone in here speaks Spanish super well.’ But when we wrote our papers for class I would usually get a better grade. I started to notice that even back then as a student.”

Learning an informal version of an language at home can make it difficult for heritage speakers to adjust to the formal version found in the classroom. Barajas said she was hired to develop classes specifically for those students who grew up using the language.

“(At Bradley) we have a placement test online; so they could pick those answers out easily. Then they would end up starting in our composition class and they may have never written in Spanish. There’s this mismatch of skills. It’s one thing to write down a note to your mom at home, but it’s another thing to write an essay.”

Barajas started teaching a class geared for just such heritage speakers in 2017 with about nine students. Enrollment has increased through the years, with 23 students in Fall 2021. She said some students from the class go on to major in Spanish and added student journal entries trace growth in students’ confidence during the semester.

Even students who speak the language may believe their skills are inferior compared to older family members. Barajas said this hinders them from seeing themselves as bilingual. “Part of my job in that class is to say, ‘Let’s look at all the things you do know and let’s improve it.’”

For one class project, students create an oral history with a family member; this serves to bridge the generations while also giving experience with the more formal form of the language. Students also study regional or geographically different forms of the same language or dialects.

“We talked about, for example, Caribbean Spanish, and I don’t think anybody in my class is from the Caribbean,” Barajas said. “They heard words and ways of speaking that were different than their own.

“In Chicago, we have a really big population from Mexico and we also have a big Puerto Rican population. So, there is even mixing of that within families, too … It could be just a matter of different vocabulary words or it could be different pronunciation, because Puerto Rico has more of a Caribbean dialect.”

The class connects students from different backgrounds who share some of the same issues and concerns.

“We can talk about whatever topics we want as long as we’re working on their language skills,” Barajas said. “I mean, we all have room for improvement or we wouldn’t be in this class.” 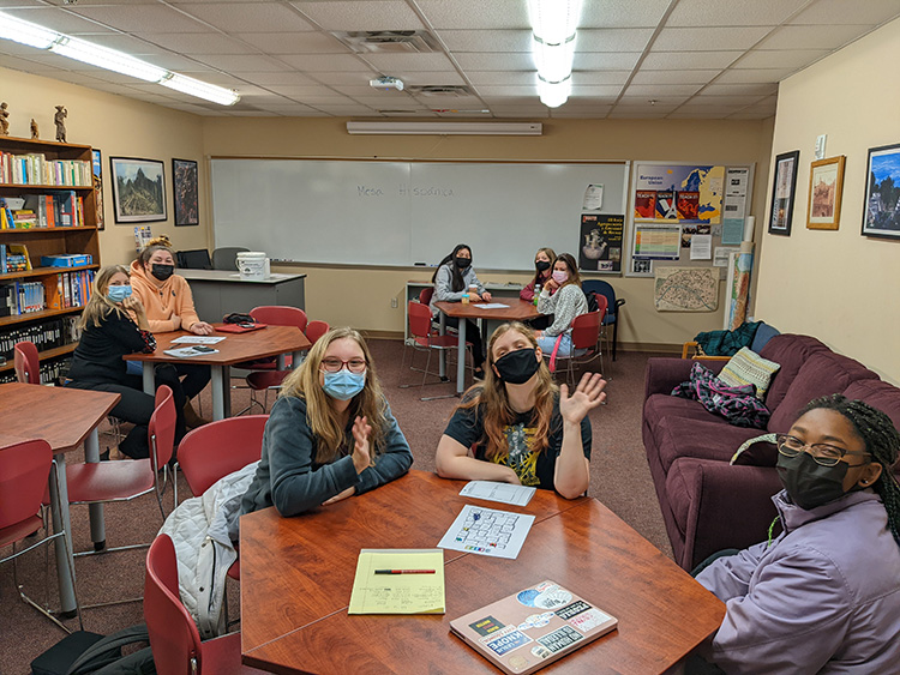 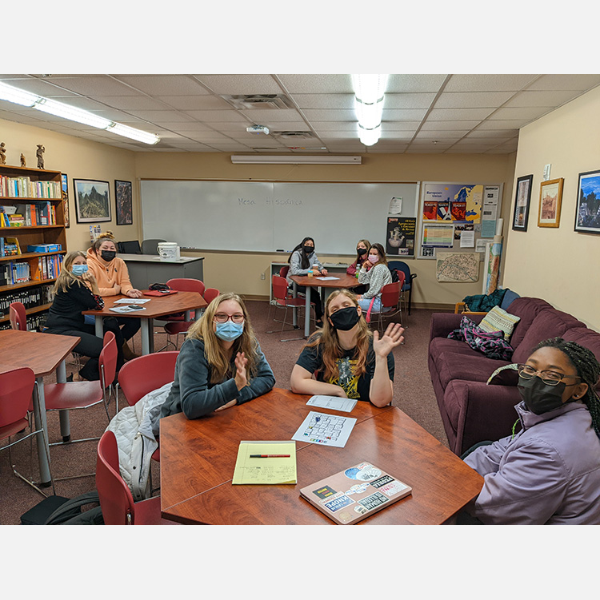