BU foreWarn - TEST - This is a TEST of the Bradley University foreWarn emergency notification system. This is only a TEST. - mo 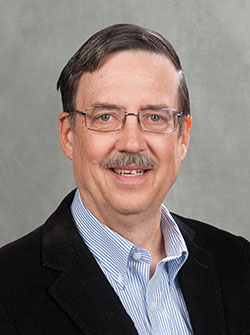 Daniel Getz came to Bradley in 1992 after graduate study at Yale University in Chinese Buddhism and East Asian religious traditions. Dr. Getz teaches courses in world religions, the religious traditions of India, China, and Japan, and Western Civilization. In his courses, Dr. Getz situates the development of religious traditions within the historical context of civilization and explores the ways in which religion has influenced and has been shaped by the intellectual, political, social, economic, and linguistic forces within civilizations. At the same time, Dr. Getz is committed to promoting Bradley University’s broader offerings in Bradley’s Asian Studies program, particularly those related to the study of China.  His research in the field of East Asian Buddhism addresses the development of the Tiantai and Pure Land traditions during China’s Song dynasty.