Would you like knowing if someone’s your soul mate? Wake up happier? How to stop being socially awkward? You can find some of the best — and funniest — answers to these questions by following comedian and life-advice guru Josh Otusanya ’15.

In a series of fast-paced, 60-second videos with a signature laugh at the end, the former accounting major has taken the social media platform TikTok by storm. “Simple Hacks to Get Someone to Tell the Truth,” “Tricks to End a Conversation” and “3 Habits That Are Draining Your Energy” are among the more than 400 posts that have sent the numbers of Otusanya’s followers over the 5 million mark and climbing steadily.

What was the video to land his first million followers? An affirmation titled “Signs You’re More Attractive Than You Think.”

“It was a video I had made on YouTube a long time ago,” he said. “I didn’t even do it very well. The purpose of that video was just positivity and make people feel good about themselves and understand that beauty is a subjective type of thing.”

The spots aren’t all about making people happy, however. Otusanya isn’t afraid to bookend an idea. While one might make you feel better about your looks, another will offer three signs your friends don’t like you. The latter idea came from a talk by A-list actor Will Smith.

“(Smith said) whatever you’re trying to achieve in life, whether you have big dreams or whatever your goals are, the journey of success sometimes can feel like a really lonely road and that you have to believe in yourself more than anybody. Sometimes, there (can be) people in your circle who want to see you do well, but they don’t want to see you do better than them.”

The son of Nigerian immigrants, Otusanya began his upward trajectory at Bradley after seeing fellow Nigerian-American comedian Godfrey perform. Known as a funny guy on campus for bits like not knowing how to use a dishwasher — hand washing dishes is the standard among Nigerians — Otusanya’s friends encouraged him to give stand-up a try. Without them knowing, he headed to the nearby Jukebox Comedy Club for an open-mic night.

“I didn’t tell anybody because I was like, look if I’m really bad I don’t want to have all my friends see me be bad,” he told Seattlerefined.com in April, “but that’s when it started. That was when the bug hit, and I didn’t look back.”

After graduation, Otusanya landed a job in Chicago, which led to his taking classes with the famed improv troupe Second City. More standup gigs followed, including a show he created with friends at the Laugh Factory. Strange enough, it wasn’t until Otusanya performed at the Edinburgh Fringe Festival in Scotland that he believed comedy was his calling.

Eventually, he moved to New York to pursue his craft on a bigger stage and landed a position as a hire solutions specialist with Indeed.com. He continued to make lots of content for multiple platforms, but nothing really hit until 2019 when a friend suggested a then new app called TikTok. The rest, as they say, is internet history.

He said he’s choosing to remain optimistic about getting out to perform live again, now that vaccines are helping to open public venues. Otusanya also has three pieces of advice for anyone who wants to follow his path.

“I recommend picking one platform that you feel best serves your skill set and putting your energy into building that one up first before you start working on other platforms, because typically you’re going to work by yourself,” he said. “You don’t want to spread yourself too thin.

“Picking a niche is pretty helpful, but don’t get too attached because you are your niche ... I had posted a few stand-up comedy clips and those videos blew up even while I was posting life-advice related videos. And that made me realize it’s okay to show different sides of yourself and not get too attached to your niche if you have one.

“The third one is just create. Create and don’t fear judgment. Don’t worry about it if people tease you or make fun of you. Explore, express herself and just go for it.” 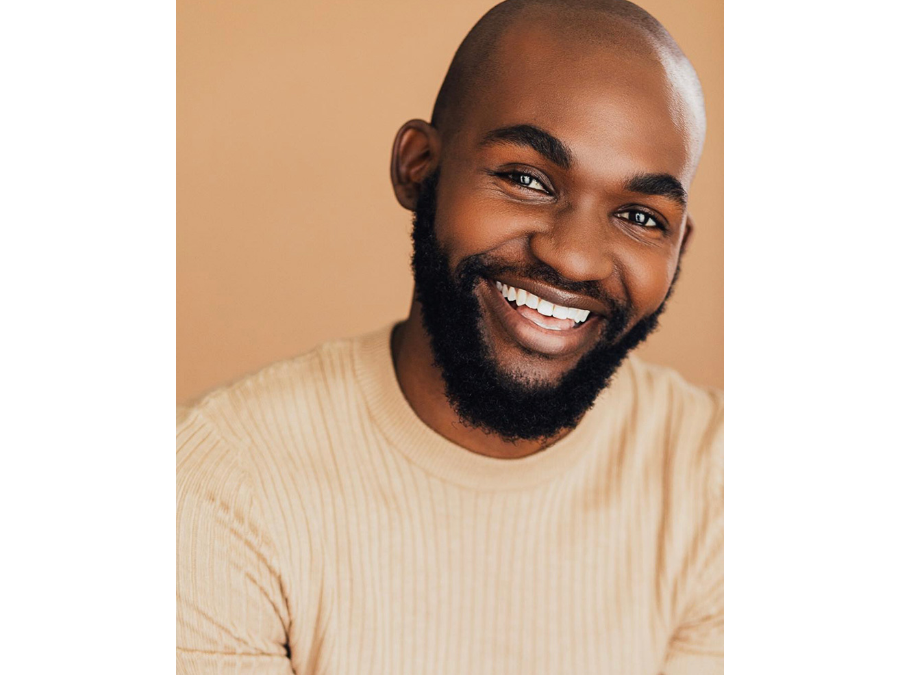 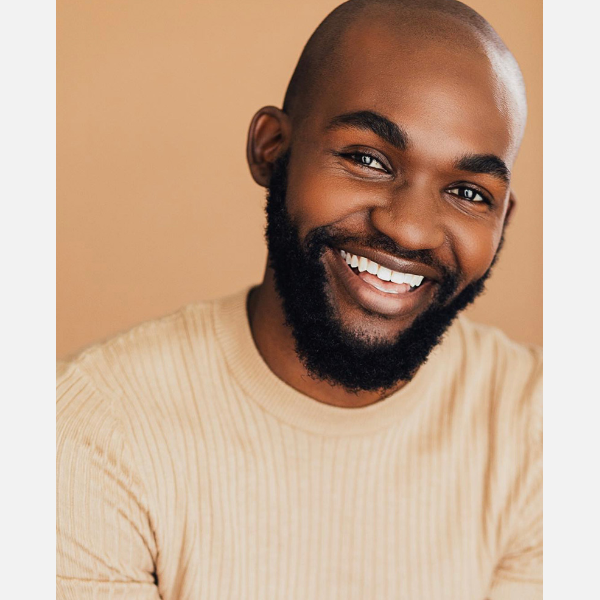