In a presidential election, information is available from credible sources about a candidate’s background, positions and plans. This is true as well for major down-ballot races — like U.S. senator, representative or governor.

But what about lesser-known races? How do you easily find information about candidates for county auditor or coroner? Or about ballot questions and referendums?

Perikles has the answer. Named for Pericles, the Greek statesman-general who championed democracy in ancient Athens, the app is the brainchild of Jonathon Braun ’20 and grew out of his experience in 2016.

“That was the first time I ever voted. I voted presidential but really didn’t know anything underneath that (on the ballot) and because of that, I really didn’t want to ever vote again,” he said.

Braun, a computer information systems major with an international studies minor, and a friend who was a new U.S. citizen decided in 2018 to research every person and question on the midterm ballot. “That took an entire day and we couldn’t get all the information we wanted.”

That planted the idea for Perikles. Braun started serious work on the app in fall 2019. Then the job he lined up with an NGO in Washington, D.C. fell through due to the pandemic.

“I had a lot of free time so I decided to put a lot more effort behind this,” he said.

Currently in its beta stage, the app covers ballots and voting information for central Illinois schools including Bradley, Illinois State and Western Illinois universities. Braun’s goal is to make it available statewide for the 2022 midterms. He’s talking to Illinois election officials about funding which would make it free for state residents.

The nonpartisan app uses information from the candidates and credible sources to cover all ballot positions, referendums and amendments. This especially helps in races such as judicial seats or minor-party candidates where accurate websites and information may be hard to find.

No muckraking is Perikles’ one inviolable rule.

“I will not allow them to speak of anyone else. It’s all about what you (the candidate) want to do,” Braun said, adding he keeps his personal views separate from the app. “I source every single quote, do my best to make sure it’s not out of context.”

Braun plans for the app to keep a record of candidates’ past statements and plans to reference that for future elections.

Growing up on the Bradley campus, where his mother, Chris, works in the Athletics Department, helped establish a number of connections which aided in getting the app created and marketed.

Perikles also can notify voters if there is a nearby political event, a polling places changes or if a candidate changes position on a subject. It also allows users to personally mark preferred candidates based on their research.

“It just makes the process easier for people, makes them more confident,” Braun said. “It will get people to go out and vote.” 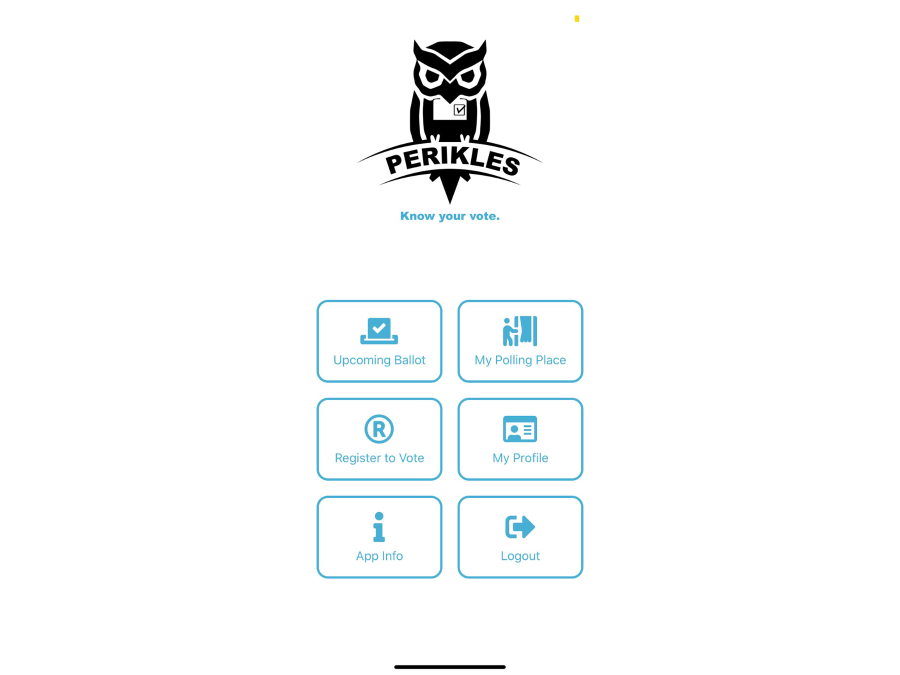 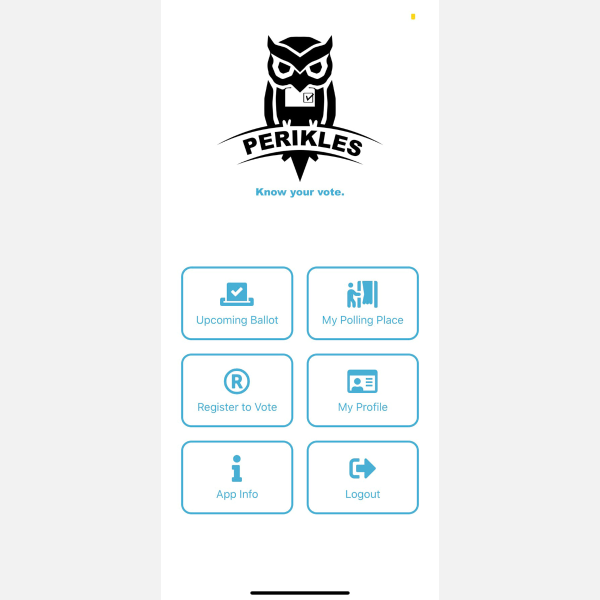