In his eight-plus decades, Roger Roszell ’57, MBA ’59, has traveled the United States and beyond, serving congregations in beautiful churches and synagogues from Denver to New York to southwestern Florida. He was twice invited to bring a choir to sing at The Vatican, and has made friends with the music staff of the Tabernacle Choir at Temple Square in Salt Lake City.

His calling — a talent for playing a familiar but distinctive instrument — was sparked early.

So was an abiding interest in genealogy, beginning with his roots in Peoria.

Roszell’s father was one of four sons of the founder of the J.D. Roszell Dairy Co., which flourished in Peoria from 1875 to 1925, when the business was sold to National Dairy Co. (known as Sealtest).

He was a musical prodigy, picking out tunes on the piano at age 3. He started lessons early, and a few years later, one Sunday when the church organist was sick, his minister tapped him on the shoulder and asked him to play the organ.

Describing his early training as “a fascinating experience,” Roszell remembered taking lessons in piano, organ and cello, which lasted through his time at Peoria High School. His connection with Bradley began at age 11 when he started private organ lessons that continued through college with the university’s revered organist, Grace Scatterday Bone.

During high school, he decided to focus on the organ. And choosing Bradley for college was natural. “At the time, only Columbia University and Bradley offered a music business major,” he said. “I was lucky it worked out for me to attend.”

He earned an MBA to prepare him for postings as music director, which require direction of a church’s choirs and other management tasks. “I had taken most of the courses you needed to get a degree in music, and the MBA helped me learn to be a better administrator.”

His vocation allowed him to live wherever he chose. He went to Colorado on vacation and liked it so much he immediately applied for — and got — a job in Denver and stayed for 10 years. He’s served churches of several denominations in Chicago, New York City, Washington, D.C. and Arlington, Va.

Roszell’s newest position is at an Episcopal church in St. Petersburg, Fla. He brings his dachshund, The Baron, to work, a perk they both appreciate. Part-time work gives him time for his lifetime passion: genealogy.

Though he doesn’t remember exactly when he got interested in it, the resulting research “became an addiction overnight, taking up years and years, hours and hours.”

His research has included trips to Salt Lake City’s Family History Library and to Normandy, France and ancestral Nottinghamshire in England. It’s taken him back centuries, broadening his family tree “all the way back to Danish Vikings,” he said.

Artifacts from the Roszell Dairy are displayed at the Wheels o’ Time Museum in Dunlap, Ill., and Roszell is working on a large donation of personal genealogy items to be archived to the Peoria Public Library.

ABOVE: The Roszell Dairy, State and Washington streets in Peoria, Ill., circa 1930. Courtesy of Peoria Public Library. 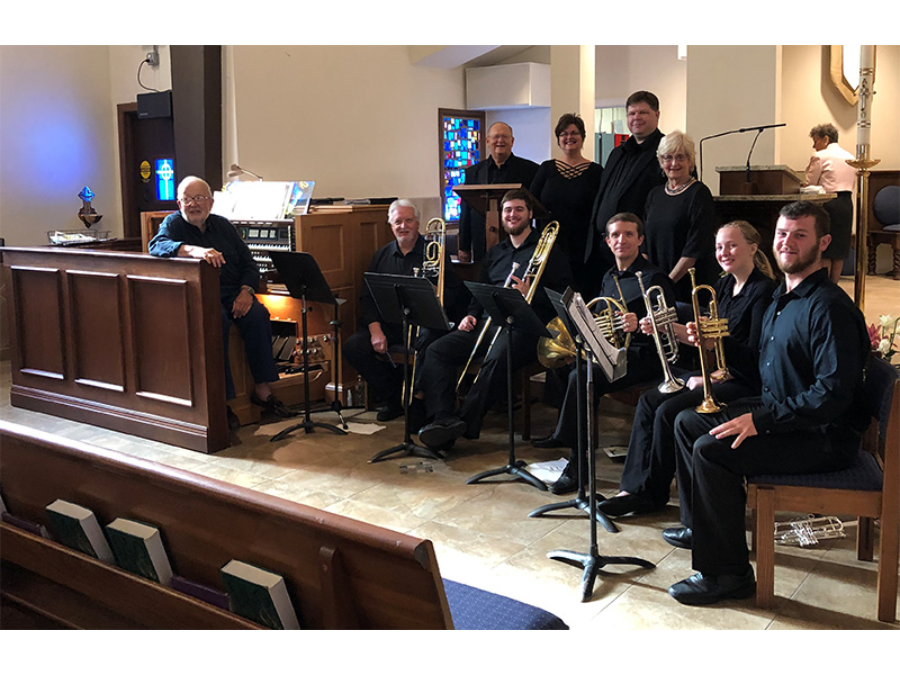 Roszell with the music staff of the Tabernacle Choir at Temple Square in Salt Lake City. 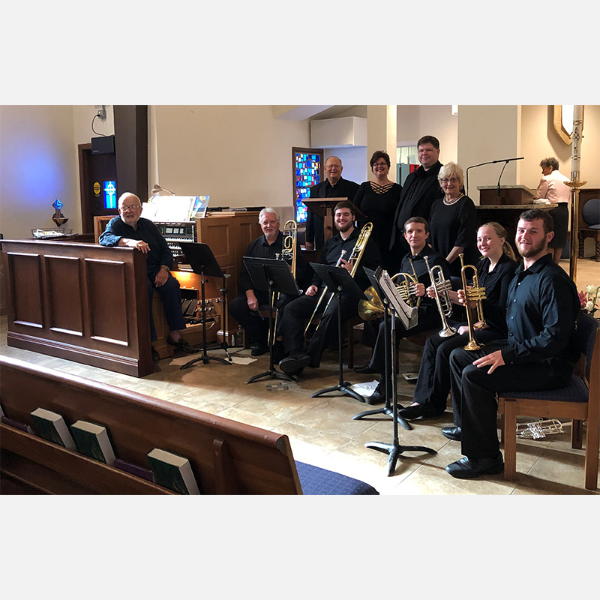