After getting selected on his second try for a Fulbright English Teaching Assistant spot with assistance from Associate Professor of English Timothy Conley, Cole Stalter ’16 arrived on the Malaysian island of Borneo in January.

He immediately started learning how different his new job was from his previous position at a Hawaiian school.

“A lot of times, if a student does a good job, I’ll give them a high-five, a fist bump, whatever,” Stalter said. “When I went up to fist bump this girl, she was Muslim, and I held my fist out and she said, ‘Oh, no, sorry teacher, I cannot.’ I became very cognizant of that.”

He also couldn’t determine the purpose of the box in the school office marked with a mysterious red crescent. It turned out to be a first-aid kit. In Islamic countries, like Malaysia, a red crescent takes the place of a red cross.

“I really wanted to take a step outside U.S. society,” Stalter said. “(But) there were times I was wandering around with no clue what I was doing.”

Grocery shopping proved daunting. Stalter said western-style foods were considered a foreign specialty in Malaysia. He told of his joy at finding a jar of U.S.-branded peanut butter in a store. “I felt so much comfort. I was surprised how excited I got.”

He did have an opportunity to try Malay cuisine, including jellyfish and stingray. Borneo has a diverse population and is home to most of the country’s indigenous people.

As an English teaching assistant at a secondary school, he was the only native English speaker on staff. Stalter was one of three Fulbright personnel teaching in the community of Sibu, located on the northwest side of the island in the Sarawak region.

“Teaching English to students who don’t know English is a different ballgame,” Stalter said. He worked in Hawaii for Teach for America and one of the incentives was taking distance-learning classes from Johns Hopkins, where he earned a master’s degree.

His teaching tenure came to an abrupt halt in mid-March when he and the nearly 100 other Fulbright personnel in Malaysia received voluntary departure notices from the U.S. State Department in response to the worldwide pandemic.

“The pressure to take that voluntary departure notice was heavy,” Stalter said. “After a week, there were only 15 of us who decided to stay and wait.”

That ended when a call came from the U.S. Embassy telling him and the other holdouts to be in Malaysia’s capital, Kuala Lumpur, that night prepared to leave.

“By the time we got the mandatory evacuation notice, it hadn’t even been a year since I found out I was going to Malaysia.”

Stalter wants to continue teaching abroad but his future is unsettled. While some have asked to have their Fulbright grants reinstated, he was only told the rules would be waived so he could reapply. If the pandemic eases, he would like to return to Malaysia as a volunteer teacher “just to finish what I started.”

He returned to Chicago from Kuala Lumpur by way of Tokyo and then traveled to his father’s home in Morton, Ill., to self-quarantine.

“Coming back to the U.S., our return was not supposed to be like this.” 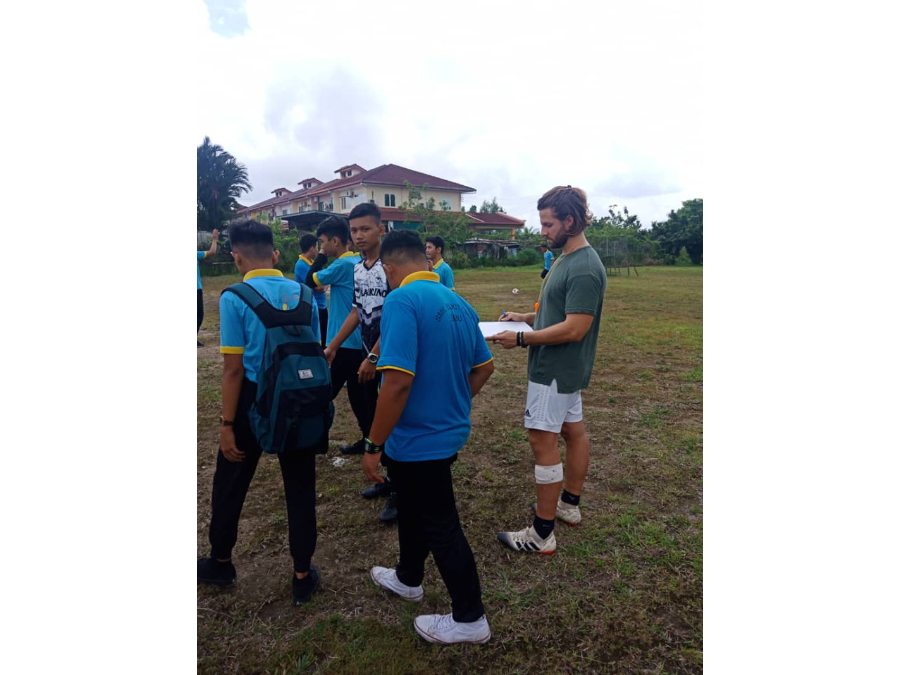 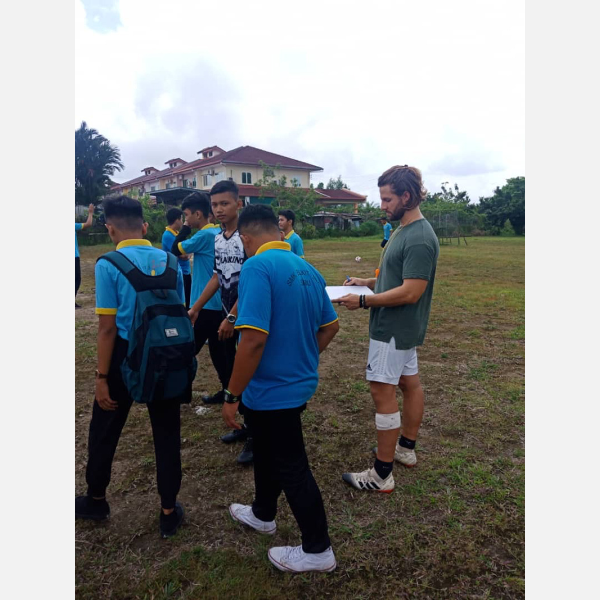 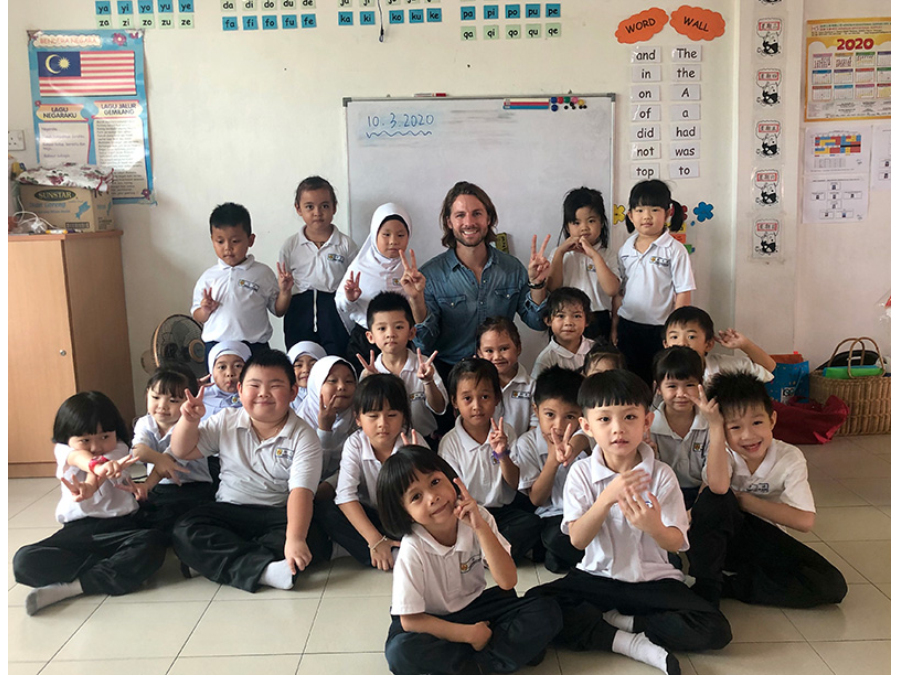 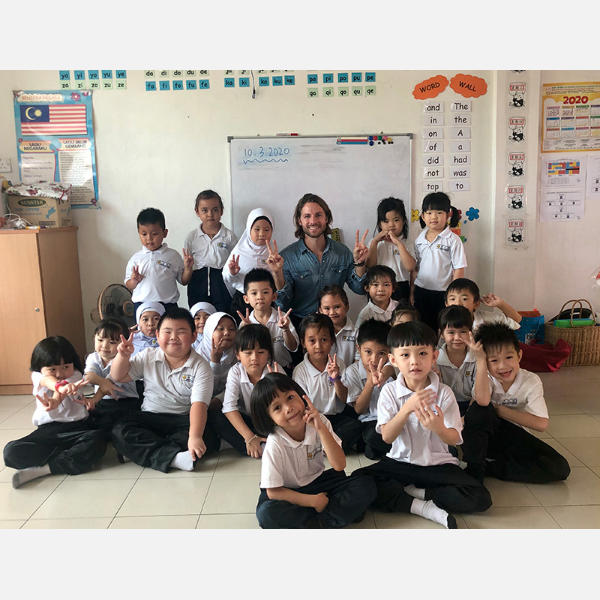 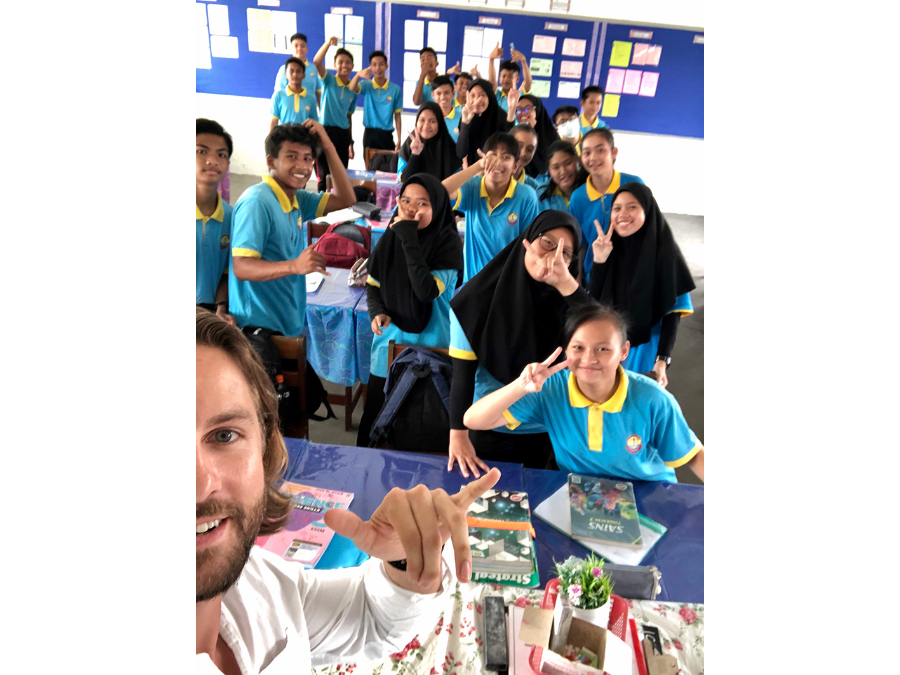 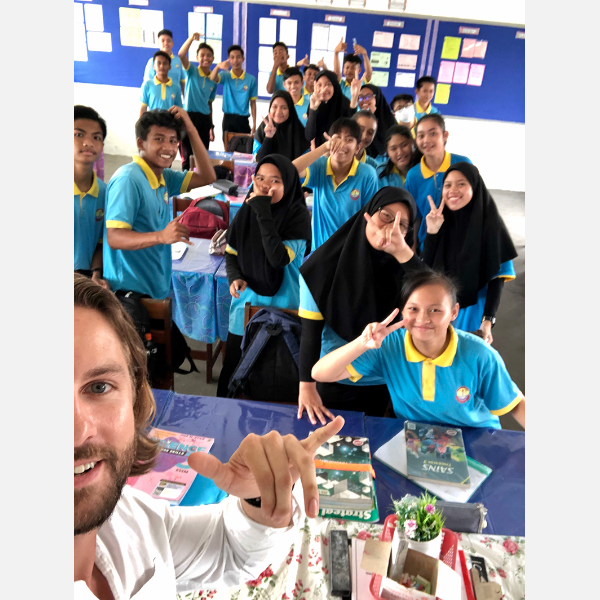