This Son of a Peanut Farmer Wants to Shell Out 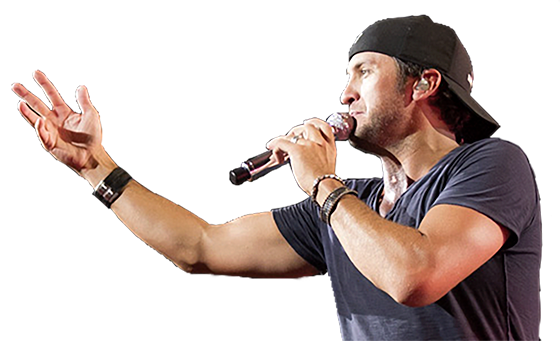 Following a Chillicothe night nobody wanted to end along the Luke Bryan Farm Tour, the country music megastar brought his agriculture scholarship to Bradley. Providing aid to students at local colleges and universities at every stop on the tour since 2009, four Bradley students with backgrounds in agriculture or farming will receive a onetime $2,000 scholarship. So get your boots on, kick the dust up, and celebrate our students keeping their country on. 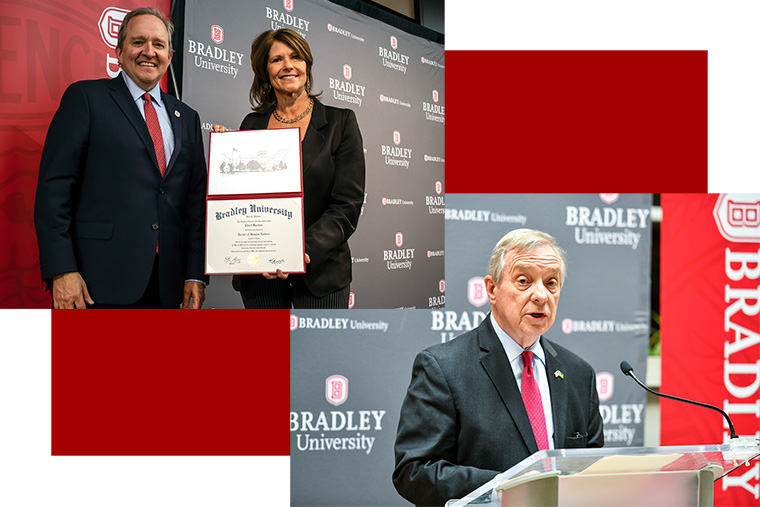 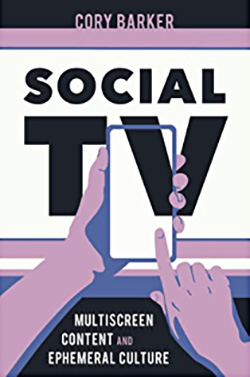 Barker explores how the television industry failed to take advantage of the social media revolution and is now playing catch-up to disruptors. 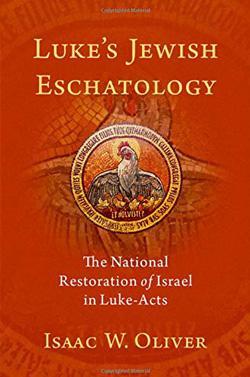 “Luke’s Jewish Eschatology: The National Restoration of Israel in Luke-Acts” 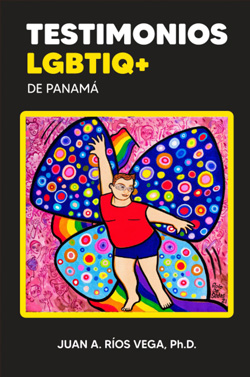 Ríos presents the narratives of multiple LGBTIQ+ generations from Panama, including stories of struggles and resilience from individuals who have learned to navigate and survive in a society full of prejudice. 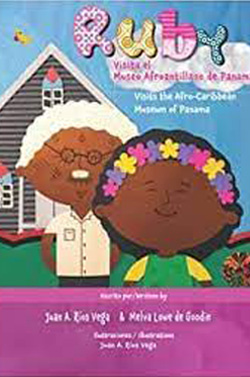 A wonderful, richly illustrated (by co-author Ríos) book that depicts the titular character’s pride upon learning of her ancestors’ contributions to the history of Panama.