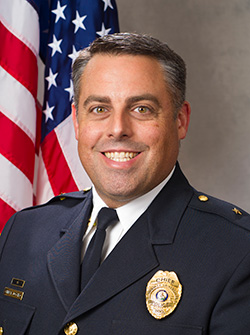 Associate Vice President for Public Safety and Chief of Police 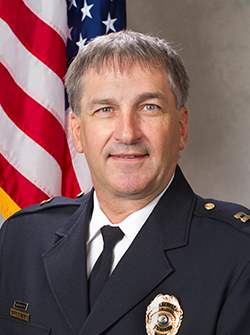 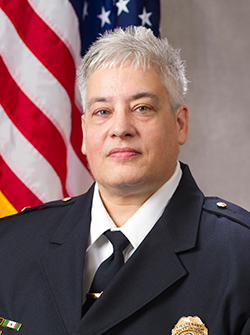 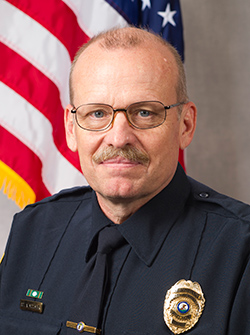 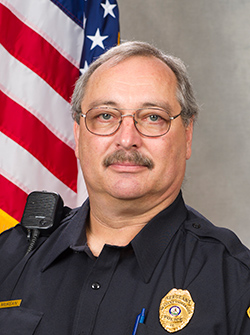 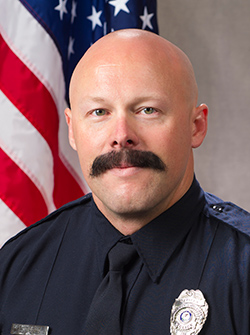 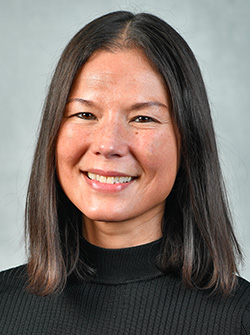 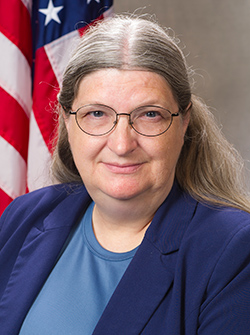 Bradley University police officers are armed and have full law enforcement and arrest powers. All Bradley University Police Department (BUPD) police officers are graduates of a police academy, certified by the State of Illinois, and have received training in police work, emergency medical procedures, first aid and cardiopulmonary resuscitation (CPR). BUPD police officers conduct foot, bike and vehicular patrols of the campus and residence halls and are on duty 24 hours a day, 365 days a year. The BUPD police officers have authority to apprehend and arrest anyone involved in illegal acts on or off campus. If the offense is committed by a Bradley student, incident reports are reviewed by the Office of Residential Living & Student Conduct for potential action by the Student Judicial System. The BUPD provides police services for Bradley owned on- and off-campus buildings, student residences, fraternity and sorority residences, and the near off-campus areas. The BUPD also is a part of the Peoria County 9-1-1 Emergency System. The BUPD shares jurisdiction of the campus with the Peoria County Sheriff's Department and the Peoria Police Department; maintaining close working relationships with those agencies as well as the Illinois State Police. The BUPD maintains Memorandum of Understandings with both the Peoria County Sheriff's Department and the Peoria Police Department providing the BUPD with full law enforcement powers in both jurisdictions.