Keeping the Music – and Memory – of a Jazz Legend Alive

Growing up in the Quad Cities, James Beiderbecke ’18 always knew there was a bigger family story. He would stare at a steamer trunk in his bedroom, with the key still attached by a little ribbon. Where did this come from? Was it a legacy from a distant, long-passed relative?

It wasn’t until he was a little older when he began to notice how people would react when he introduced himself, with the unusual, but not unknown last name, especially in the Quad Cities. After all, one of Davenport, Iowa’s favorite sons is his great-grand uncle, jazz legend Leon “Bix” Beiderbecke, one of the pioneers of jazz improvisation.

“Bix was a player who was a singular and unique voice on the cornet,” said Todd Kelly, a fellow horn player and chair of Bradley’s music department. “He had a lighter style that flew in the face of the conventional sounds of his day.”

That steamer chest turned out to be quite historic, used by Bix during his tenure with the orchestra of another jazz great, Paul Whiteman. It was among a number of historic items the family eventually donated to the Bix Beiderbecke Museum.

The young Beiderbecke didn’t pursue his great-grand uncle’s path, choosing to major in management and leadership, with a minor in marketing instead. Even during his first day at registration, the first thing the clerk said after seeing his name was, “Beiderbecke … Bix?”

Experiences like this helped to reignite his interest in his ancestor and his music.

“Over time, I’ve learned more and more about Bix and my respect and admiration for him have certainly increased as I’ve gotten older,” he said.

After enjoying numerous jazz performances in Peoria and at home in the Quad Cities, Beiderbecke decided to do more. In 2017, he joined the Bix Beiderbecke Jazz Society's board of directors, the group that has organized the popular Bix Jazz Festival (“Bix Fest”) in Davenport for the past half century.

By channeling his energy into social media for a festival that features music from a bygone era, he has introduced a new generation of fans to 1920s jazz and especially to Bix.

“Hey, this guy was essentially a rock star of his time,” Beiderbecke said. “This was entirely new, so imagine whatever music’s coming out today that you think is really creative and really inventive and really unique, Bix was doing that in his time.”

Beiderbecke was familiar running social media campaigns, having helmed the efforts for his fraternity, Sigma Alpha Epsilon while at Bradley. He used his experience in capturing and sharing events in the right way, utilizing videos and pictures to introduce Bix and the festival to the social media generation.

At the 51st Bix Fest this past August, there were traditional jam sessions. Here, the musicians relaxed and celebrated Bix and the music in their own special way.

“It’s jazz in its purest form at this jam session because it’s all improvised. That was pretty special this year, that it went so late into the night and the music was still going and it was just phenomenal.” He even managed to sit in on drums for a few jams.

Beiderbecke hopes to build on the momentum and bring in a new generation of fans.

“Going forward, I’d like to (grow) Davenport’s support and also for us to support the great city,” he said. “Bix and Davenport are linked together.” 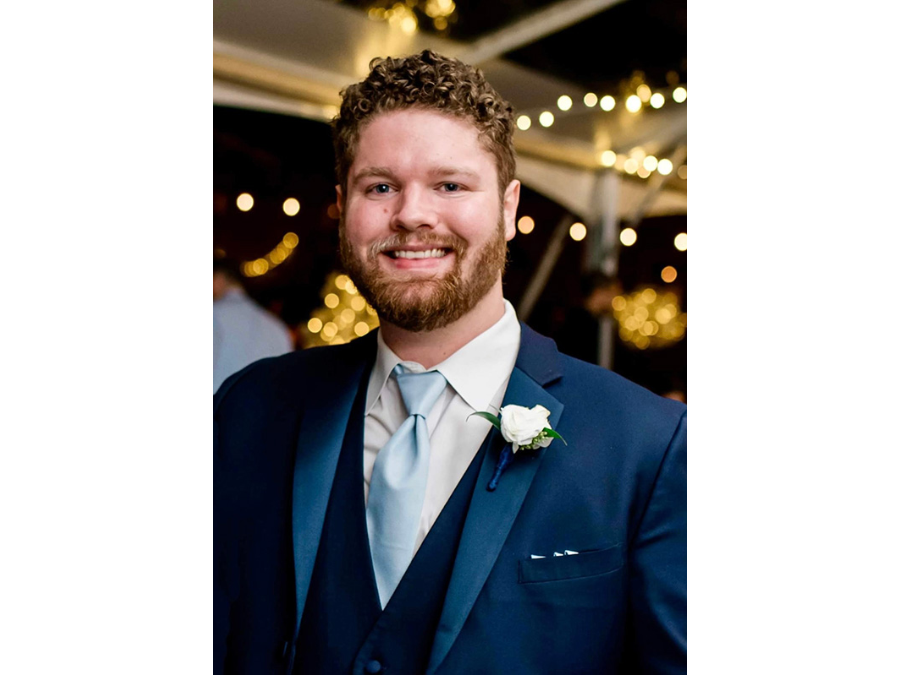 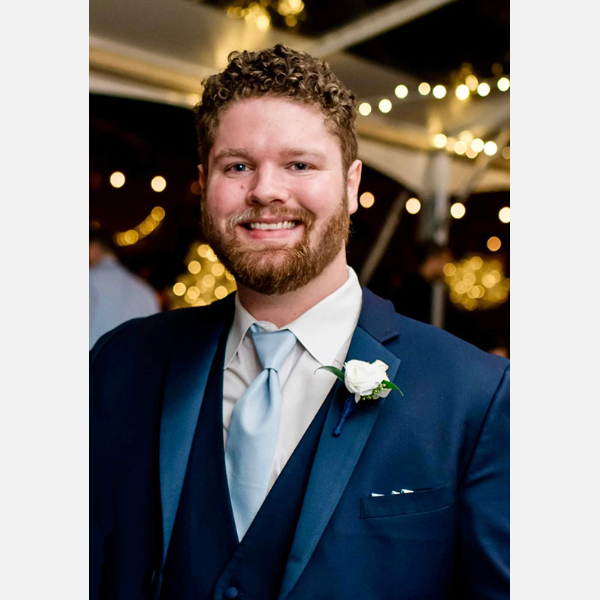 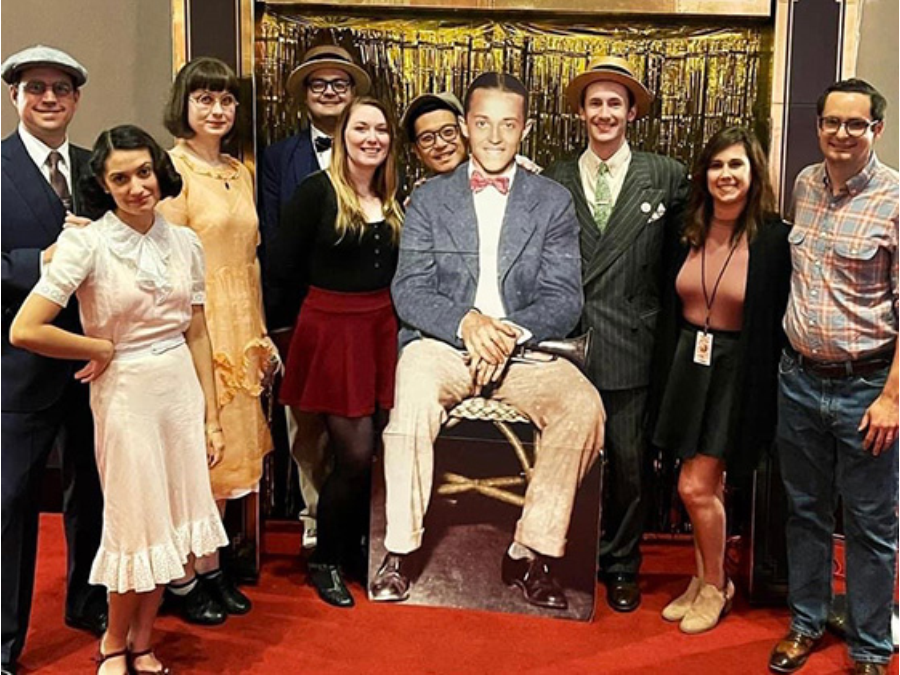 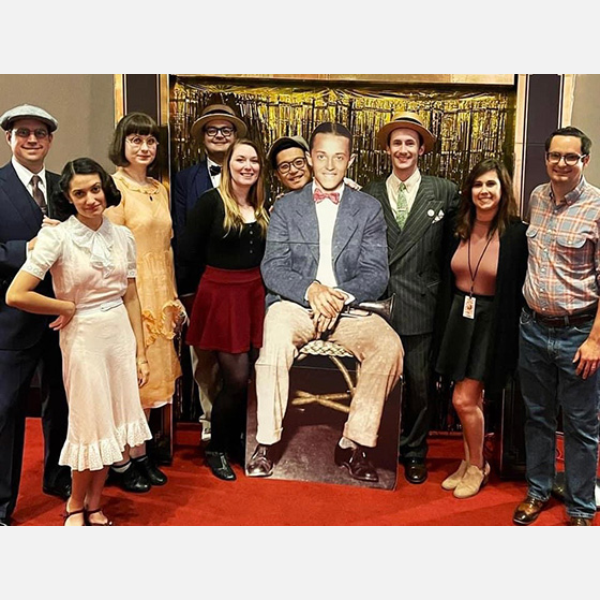